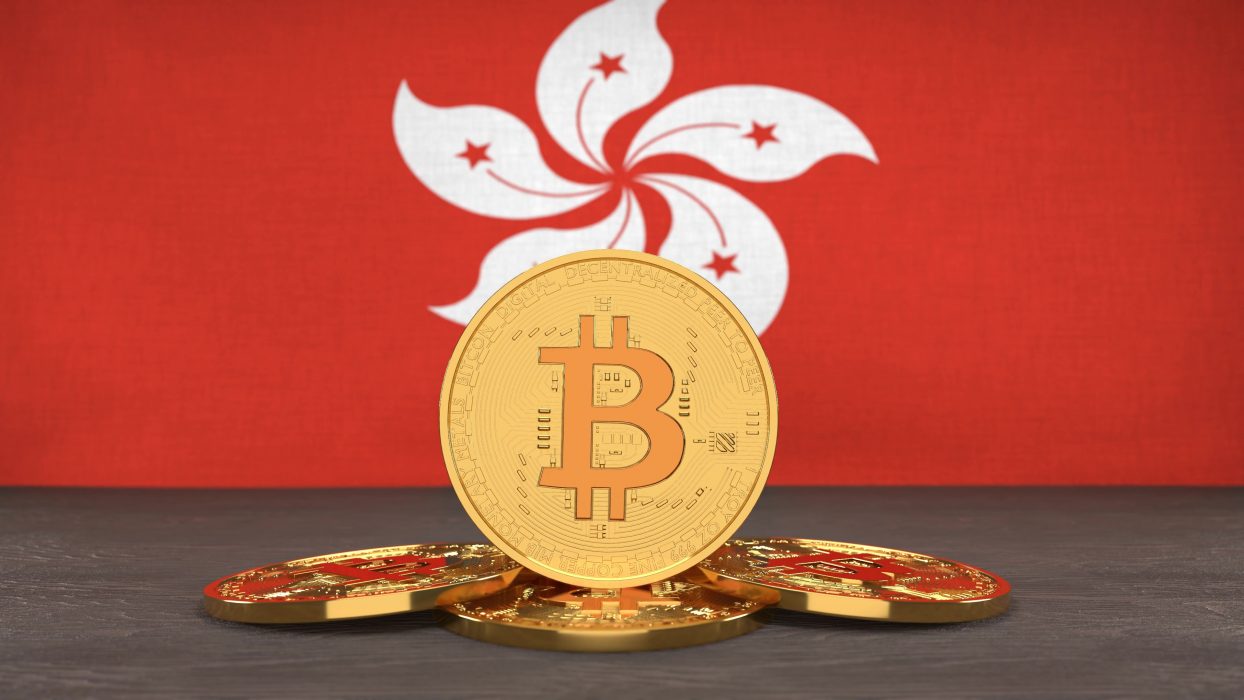 In contrast to the city’s skepticism of previous years and the prohibition in place in mainland China, Hong Kong is turning toward a friendlier regulatory framework for cryptocurrencies with a plan to authorize retail trading.

According to persons with knowledge of the situation who declined to be identified because the material is private, a proposed obligatory licensing program for cryptocurrency platforms that is scheduled to go into effect in March of 2019 will permit retail trading.

More precisely, regulators want to permit listings of larger tokens but won’t support particular coins like Bitcoin or Ether. They said that the specifics and timeline have not been determined because a public consultation must come first.

At a fintech conference beginning on Monday, the government is anticipated to elaborate on its newly stated objective of developing a leading crypto hub. The initiative is part of a larger effort to rehabilitate Hong Kong’s reputation as a financial hub after years of political unrest and Covid limitations caused a talent exodus.

One of the crucial things authorities need to do, according to Gary Tiu, executive director of cryptocurrency company BC Technology Group Ltd., is to impose mandatory licensing in Hong Kong. They won’t be able to satisfy retail investors’ needs indefinitely.

According to the sources aware, the planned regime for listing tokens on retail exchanges is anticipated to contain standards including their market value, liquidity, and membership in third-party cryptocurrency indexes. They said that it is comparable to the strategy used for structured products like warrants.

The Securities and Futures Commission of Hong Kong’s spokeswoman declined to comment on the specifics of the new approach.

On Friday, stock prices at a few companies with a cryptocurrency focus increased in Hong Kong. Huobi Technology Holdings Ltd. edged up while BC Technology increased by as much as 4.8%, reaching its highest level in three weeks.

Regulators around the world are debating how to control the volatile digital asset market, which is recovering from a $2 trillion collapse since its peak in November 2021. The meltdown exposed unchecked leverage and poor risk management while toppling a variety of cryptocurrency businesses.

Due to the implosion, Singapore, Hong Kong’s traditional financial rival, has tightened its regulations on digital assets to reduce retail trading. This week, Singapore suggested outlawing leveraged retail token purchases. A year ago, China proclaimed the crypto industry to be essentially unlawful.

According to Michel Lee, executive president of the HashKey Group, a company that specializes in digital assets, Hong Kong has actually been attempting to create a comprehensive crypto regime that goes beyond retail token trading.

He mentioned tokenized equities and bonds as a segment that may become more significant in the future. The idea is not to simply trade digital assets on their own, according to Lee. The ecosystem’s expansion is the main objective.

Large exchanges like Binance and FTX once had their headquarters in Hong Kong. They were seduced by the reputation for lax behavior and the proximity to China. A voluntary licensing system was implemented by the city in 2018 that limited access to cryptocurrency platforms to customers with portfolios worth at least HK$8 million ($1 million).

Only BC Group and HashKey received approval for permits. The more lucrative consumer-facing business was effectively turned away by the signal of a strong stance, which prompted FTX to relocate to the Bahamas last year.

There are still concerns about whether Hong Kong’s strategy to win back crypto entrepreneurs is too little, too late. For instance, it is still unknown whether investors from the Chinese mainland will be permitted to exchange tokens through Hong Kong.

According to the conversations I’ve had, Leonhard Weese, co-founder of the Bitcoin Association of Hong Kong, “many still worry there’ll be a very severe licensing regime.” Even if they can work with retail customers directly, they won’t be as appealing or competitive as platforms from other countries.

As blockchain expert Chainalysis Inc. reports, Hong Kong experienced the least growth in East Asia outside of a downturn in China in terms of digital-token transaction volume in the 12 months through June compared to a year earlier. The city’s overall position in terms of the adoption of cryptocurrencies dropped from 39 to 46 in 2022.

Elizabeth Wong, the fintech head of the city’s Securities and Futures Commission, states that other potential measures in Hong Kong include setting up a mechanism to approve exchange-traded funds offering exposure to common virtual assets.

The one country, two systems approach is applied in the financial markets, according to Wong, who stated at an event last week, because the city is able to develop its own crypto framework that is different from China’s.