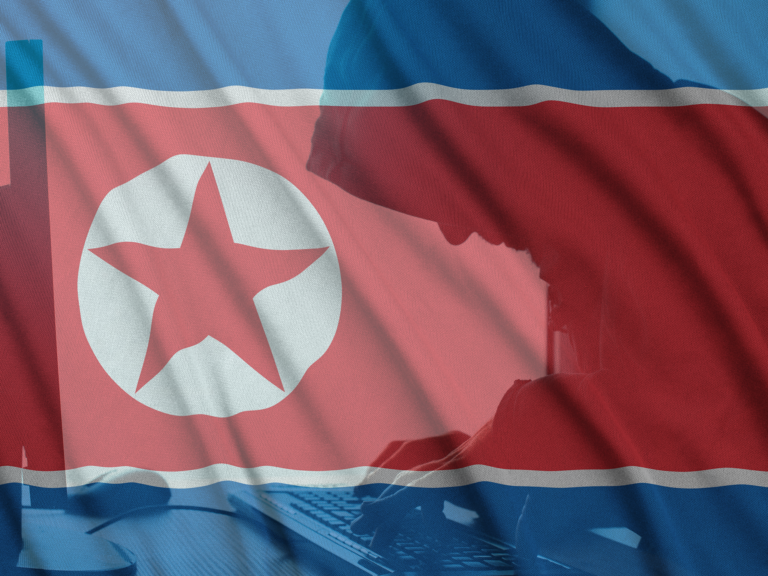 The collapse of FTX.com and its far-reaching impacts will hinder North Korea’s ability to profit from cryptocurrency hacks, Troy Stangarone, senior director at the Korea Economic Institute of America (KEI), wrote in the online news magazine The Diplomat.