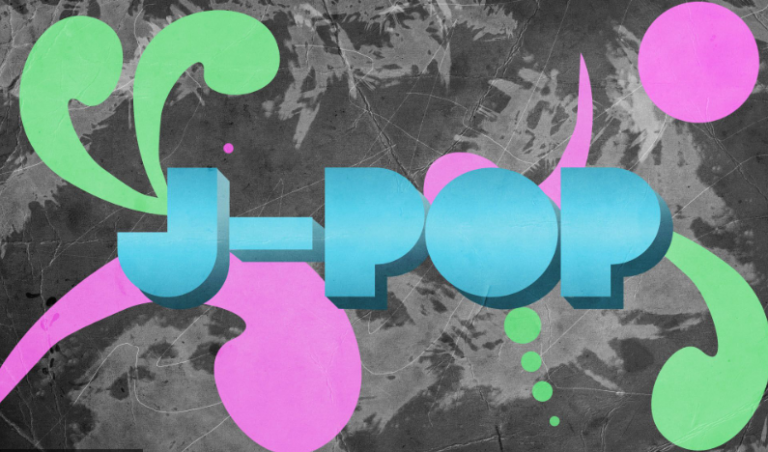 Yasushi Akimoto, the producer of the girl idol group AXB48 and Nogizaka 48, is maybe joining the Japanese cryptocurrency company Overs Co. Ltd as a general producer for a new project in virtual reality. It signals that the Japanese Pop Music industry is about to launch a new music group in the metaverse.

It seems that the plans of a Japanese pop group within the metaverse aren’t only limited to virtual reality. The news is that Overs Co Ltd wants the entire project to be financed by cryptocurrencies.

In a television ad, the company’s CEO made the offer to Yasushi Akimoto, describing that the new metaverse musical project would have everything from NFTs to international expansion.

But who will this new media likely attract?

The Young-Adult Idol Generation – Perfect Market for the Metaverse Idols

Japan’s young adults, as well as the adult generation, have always been gung-ho over their idols. The idol or a Japanese entertainer marketed for their looks, attractiveness, and personality has been at the forefront of Japanese culture for many generations. Gamers might be more aware of it, for they don’t need to see past the Yakuza games set in the 80s to learn about their influence.

And for that very reason, this demographic is just perfect to market the new “idol-based metaverse”. The inclination of young adults towards the metaverse will likely attract brands in fashion and technology to this new project.

In what might many might think to be a bold attempt, Overs Co blatantly declared their attraction to executives from Nogizaka46 and AKB848. For them, Mr. Akimoto is the perfect flagbearer for their metaverse operations and the creation of a virtual idol group.

However, we still don’t know how Yasushi Akimoto has responded to this request.

Overs Co is firm in its stand to move towards the metaverse and has raised in an Initial Exchange Offering (IEO).

An initial exchange offering is the offering of cryptos to raise funds to get listed on virtual currency exchanges. It helps with financing some projects. The process includes an assessment of the project by the Japanese Crypto Asset Exchange Association or JVCEA. The news is that the IEO will arrive in 2023 and open Overs’ cryptocurrency – NIDT – for trade on virtual currency platforms. The IEO will begin on DMM Bitcoin, a cryptocurrency exchange.

The roadmap of this entire project is bullish, to say the least, and the company plans to release the idol group by the end of 2023.

The entire event has to take place within a year. Will Overs be able to do that? It is highly likely.

Overs intend to launch NIDT as an ERC-20 token. NIDT token holders will use it the same way as Fan tokens. That is, they would be able to promote and encourage their idols and move the direction of their activities.

There are also speculations that NIDT will have concerts, NFT games, and Events.

Japan’s inclination towards the metaverse is nothing new. Recently, DMM.com has started to focus more on the virtual reality space and has announced MMC – Mid Mega City – a metaverse project.

Virtual Concerts with a New Spin

The concept of virtual concerns has always been in the metaverse, but things have been confusing because no one was there to explicitly state how the fans would interact with the artists within the metaverse. The approach by Overs, however, is more forward. Their timeline suggests that they have already laid the foundation of this new Japanese idol group project and are striving to make it a reality. Whether it comes to fruition as Overs has envisioned is something we have to wait and see.

But for now, expect more news to come for music groups to emerge within the metaverse

In this article:Coin, Crypto, Finance, Metaverse