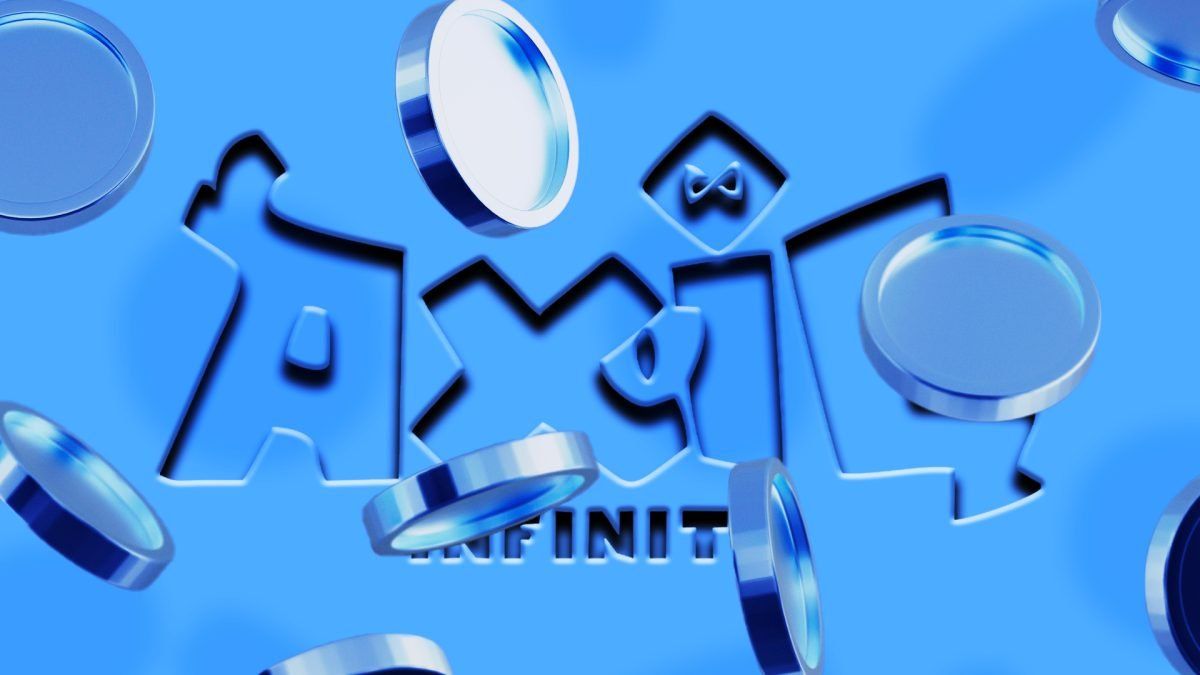 Sky Mavis, the creator of play-to-earn game Axie Infinity, has raised $150 million to reimburse its users who lost funds during the $600 million exploit on Ronin —  the Ethereum sidechain that hosts the blockchain game.

The funding round was led by Binance with participation from Animoca Brands, a16z, Dialectic and Paradigm, Sky Mavis announced in a Substack post today.

Combining its own funds along with latest raise will help Sky Mavis deliver on its promise of paying back everyone who was affected by the exploit, the firm said.The $600 million exploit, disclosed last Tuesday, saw a hacker steal 173,600 ether and 25.5 million in USDC stablecoin from the game a week prior, making it one of the largest ever exploits in the crypto industry.

Sky Mavis added it was in the “process of implementing rigorous internal security measures.” Just last week, Sky Mavis replaced security validators that got compromised during the hack.

Meanwhile the Ronin bridge that lets users transfer assets into the game from Ethereum remains shut and will only open only after multiple security audits have been completed. That may take several weeks, according to Sky Mavis.

In this article:Crypto, Featured, Game