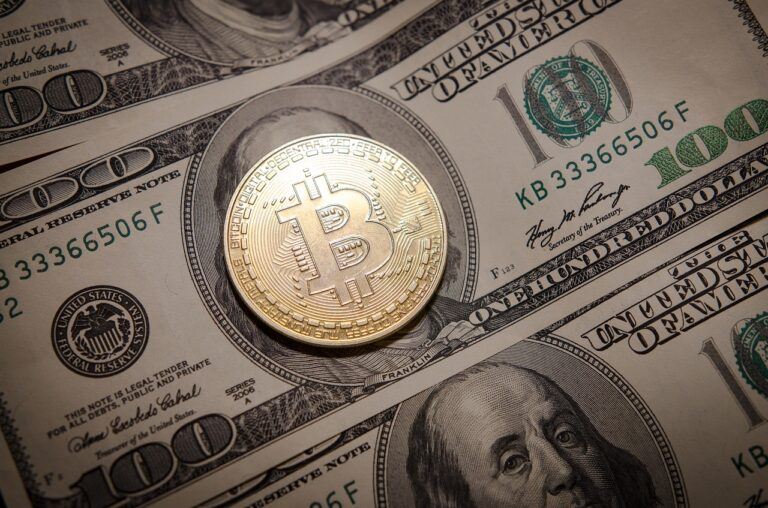 Block Inc. reported a 6% decrease in its second-quarter 2022 net revenues compared with last year, driven by a decline in bitcoin revenues.

The parent company of the Cash App and Square reported a net loss of $208 million in the quarter, which takes into account a $36 million impairment loss related to bitcoin, a $57 million amortization charge and $17 million related to “deal and integration-related expenses.” The company’s quarterly net loss is $98 million when excluding these factors.

The company’s executives will further discuss the company’s second-quarter results during a webcast today at 5:00 p.m. EST.