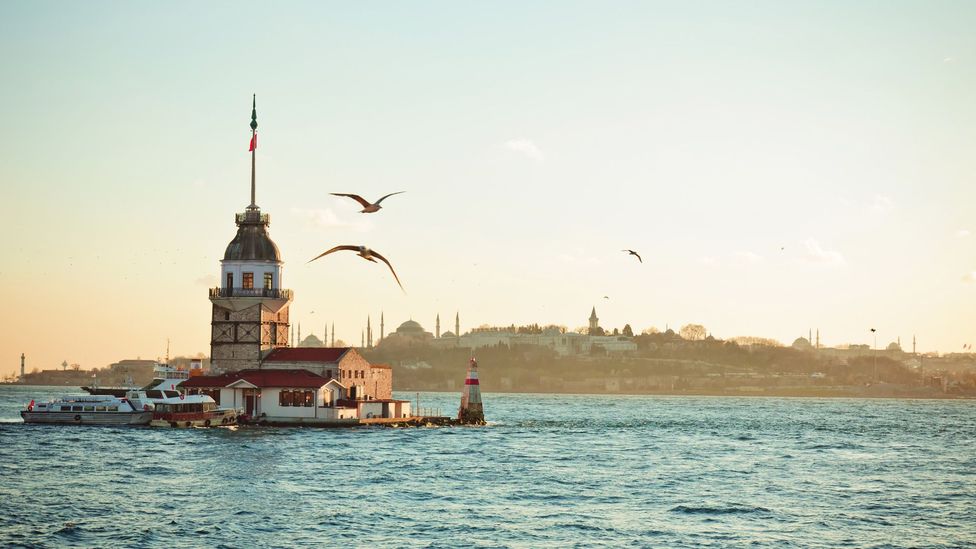 The entire crypto industry has been experiencing a winter since the last quarter of 2021. Some cryptocurrency prices experienced a massive price slump, with many declining over 65%. However bad things may look, crypto may not go extinct as its popularity has not reduced.

Turkey has made tremendous improvements in crypto adoption since the beginning of 2022. A 2022 research by the Turkish crypto exchange Paribu estimated that at least 8 million people in Turkey engaged in crypto. Turkish President Recep Tayyip Erdogan spoke about the benefits of blockchain innovations. In his statement, Erdogan added that Turkey wants to be a producer of digital assets, not a consumer.

Turkey ranked second in the overall study and first with 812,000 monthly searches related to Dogecoin. According to the survey, the number of searches for Dogecoin doubled that of Ethereum, the third most searched crypto in the country.

DOGE became popular after Elon musk revealed plans to make it the official token for Twitter monetization. As a result, the memecoin’s price soared to an all-time high within the week of the complete official acquisition of the social media platform by Elon Musk.

The survey didn’t feature only DOGE and Ethereum. It also featured Solana, BNB, Bitcoin, and others. After Turkey and the Netherlands, Canada, Germany, and the Czech Republic followed in ranking.

Recent research by Cointelegraph also showed that the bear market did not affect the interests of several institutions in the Crypto industry. According to the report, top institutions are still interested in the cryptocurrency industry and continue to invest millions in crypto-related projects.