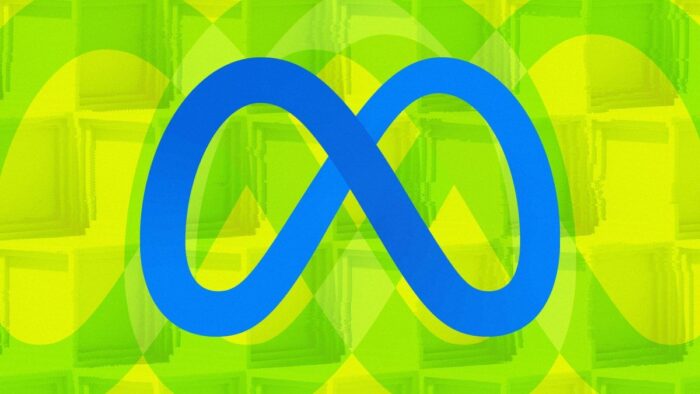 Meta CEO Mark Zuckerberg announced the international expansion of NFT support to more than 100 countries in Africa, Asia-Pacific, the Middle East, and the American continent.

Earlier in May, the social media giant had tested Polygon and Ethereum-based NFTs among a selected group of Facebook creators. This came as a surprise, given the downhill of the NFT market, corresponding with the Cryptocurrency market

The How of the NFT Functionality

To use the NFT functionality, one must connect a Digital Wallet with Instagram and Facebook accounts. The third-party wallets include Rainbow, MetaMask, and TrustWallet, while the network confirmed the deployment of Coinbase Wallet and Dapper Wallet soon.

Hence, users can connect using Ethereum, well-known in the NFT market, with other available options such as Polygon and Flow Blockchain. Meta is working on adding new wallets with Phantom Wallet to be next in the future line of integration.

You can share and post NFTs in the main Instagram Feed, Stories, or messages, popularly known as DMs. Meta explained that once you post the Digital Collectible, a shimmer effect will be presented on your profile which will provide details of the item, such as the description of NFT. Instagram NFT might integrate with Solana-based NFTs in the future.

Earlier this year, Zuckerberg had hinted at his company’s interest to tread toward augmented reality NFTs and 3D NFTs. Spark AR, which is the company’s software AR platform will allow users to display and share their Digital Collectibles as AR stickers in Instagram Stories.

With this integration, the company aims to expand access to web3technology through NFTs and support content creators to “leverage new tools to earn income” and connect with their followers by improving accessibility, breaking the barriers, and making the platform inclusive for more and more communities.

Meta might have rolled out in the fear of missing out to enter the NFT world.

Twitter users had mixed responses regarding the announcement in the morning. But were mostly positive and excited regarding the exposure that this integration brings to the table.

The social media giant also informed that to reduce the emissions created by Digital Collectible Integration, the company will buy renewable energy, to balm the concerns of the users.

During the Q2 of 2022, the company saw a decrease in revenue by 1% year over year to $28.8 billion, while its operating income decreased by 32% to $8.36 billion. However, the CEO had expressed indifference and instead was optimistic about the opportunities the Metaverse sector will throw once it matures over some time.

The NFT market rose in notability during 2021. And has had strong footprints since the beginning of this year. Already in 2022, the market has yielded $20 billion in sales.

The news has brought some fluctuation in the already volatile market.

Flow Blockchain is around 44% over the past day, with nearly all of that rising since Meta’s announcement. After integrating with Dapper Wallet and Coinbase Wallet, Meta’s share price is currently down by 1.07% at $167.

Meanwhile, Coinbase’s share price jumped over 31%, partly due to the announcement of a partnership with Asset Manager BlackRock (BLK), said the sources.

Currently, Ethereum trades at $1620 with a loss of 2% on the last day. Now only time will tell how correct Zuckerberg’s instincts were.