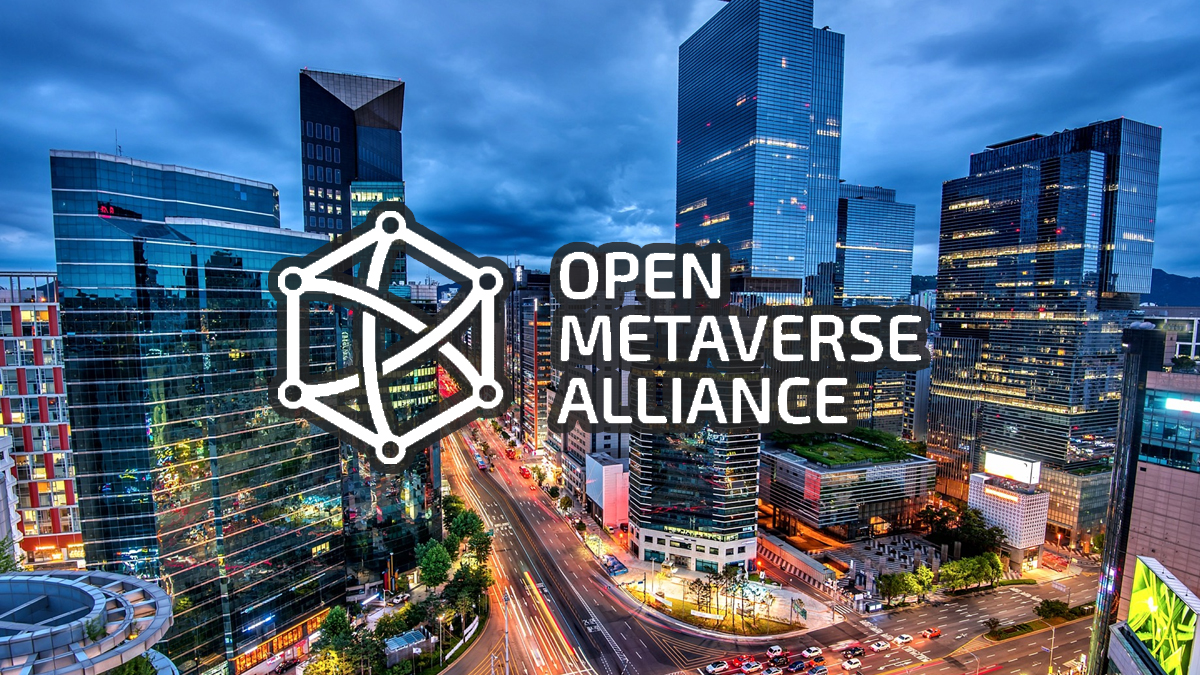 The Open Metaverse Alliance for Web 3 (OMA3) has been launched to focus on the standards and partnerships between different stakeholders of Web3 companies and those operating in different industries.

OMA3 will be created using metaverse and Web 3 companies using blockchain technology. The alliance’s objective is to overcome the industry’s interoperability challenges.

The alliance said it would focus on four core principles: decentralization, democratization, inclusiveness, and transparency. OMA3 was created by some of the largest organizations such as Animoca Brands, Alien Worlds, Dapper Labs, The Sandbox, Upland, Space, Superworld, and Voxels.

According to the official announcement about this alliance, the joint organization would be created as a decentralized autonomous organization (DAO). It will ensure the governance system is transparent and is focused on the user.

It will also focus on metaverse topics, including the non-fungible tokens (NFTs), identities, portals, protocols, indexing, and mapping. The members of the OMA3 alliance are also working on joining the Metaverse Standards Forum. The forum is comprised of several Web3 companies, and it also supports the existing measures while developing standards needed for the metaverse.

Working on issues faced by Web3

The Web 3 and metaverse sectors have become very popular over the past year. These sectors became popular towards the end of last year after Facebook rebranded into Meta. Additionally, there have been more users moving towards the metaverse.

The co-founder of The Sandbox, Sebastian Borget, is among the big names in the metaverse that are now part of this alliance. Borget provided a detailed example of how a digital avatar would work on the issues that OMA3 would address.

Borget said that they wanted the avatars to be more than a virtual representation. The objective was to create avatars that would hold the reputation of anyone seen on-chain, and the NFTs that could be held, earned, created, or bought. Borget also said that the plan provided a detailed history of transactions and the progress and actions completed over time.

The OMA3 has yet to provide the full outline of everything they are planning to do. The announcement added that more details would be provided during the Global NFT Summit in London to be held on July 22.