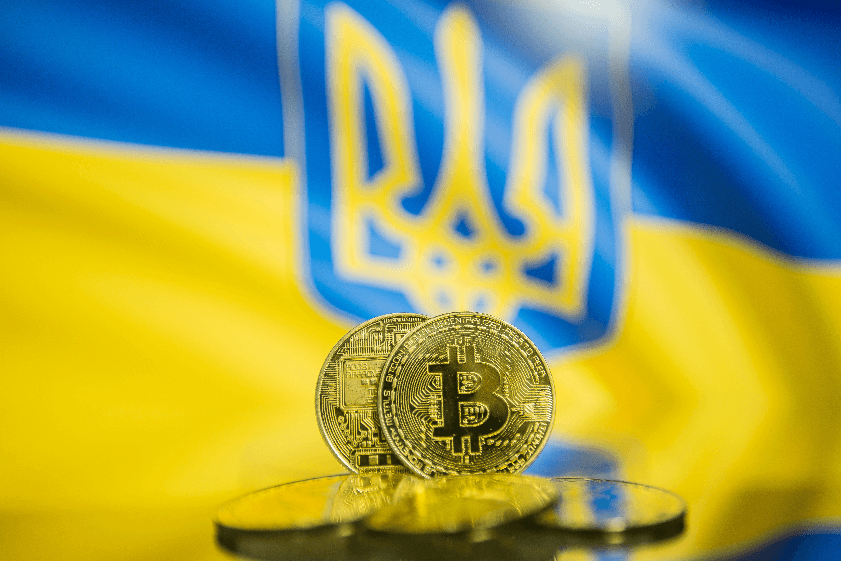 One of Ukraine’s main English-language news outlets has begun soliciting cryptocurrency donations to fund its work.

The Kyiv Independent has started advertising its new cryptocurrency wallets, which are the latest in the newspaper’s means of funding.

Those wallets are in addition to the Kyiv Independent’s older GoFundMe and Patreon accounts. All of these fundraising methods have seen heightened activity amid the Russian invasion of Ukraine. The Kyiv Independent’s crypto wallets are just the latest in a growing list of Ukrainian causes using cryptocurrency to gather funds, including the Ukrainian government itself.

The Kyiv Independent is an offshoot of the Kyiv Post, the oldest English-language outlet in the country. One of Ukraine’s leading sources of independent news, the Kyiv Post effectively dissolved back in November.

Owner Adnan Kivan at the time said he intended to restart the publication, which has since resumed. Members of the post’s editorial staff, however, released a joint statement at the time indicating that they had been fired en masse as Kivan was looking to curtail their independence.

Those fired reporters went on to launch the Kyiv Independent at the end of November. Ominously, the first opinion the outlet published was a November 30 piece called “Is Russia really about to invade Ukraine?”