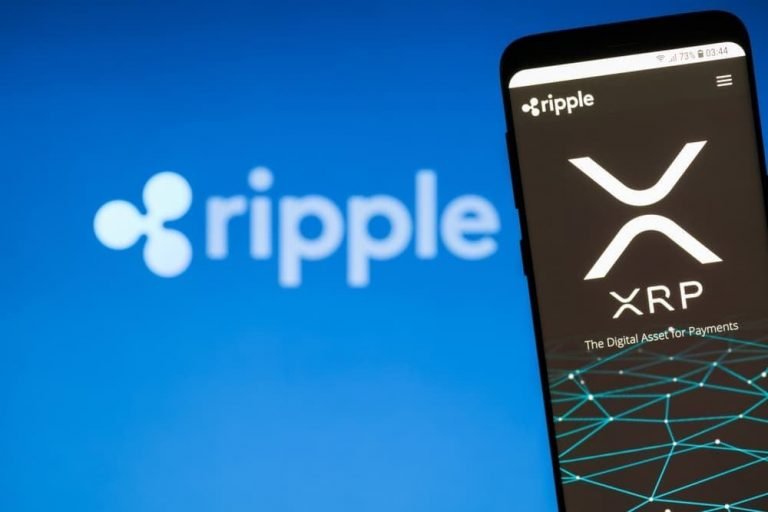 In this article:Crypto, Featured, Ripple