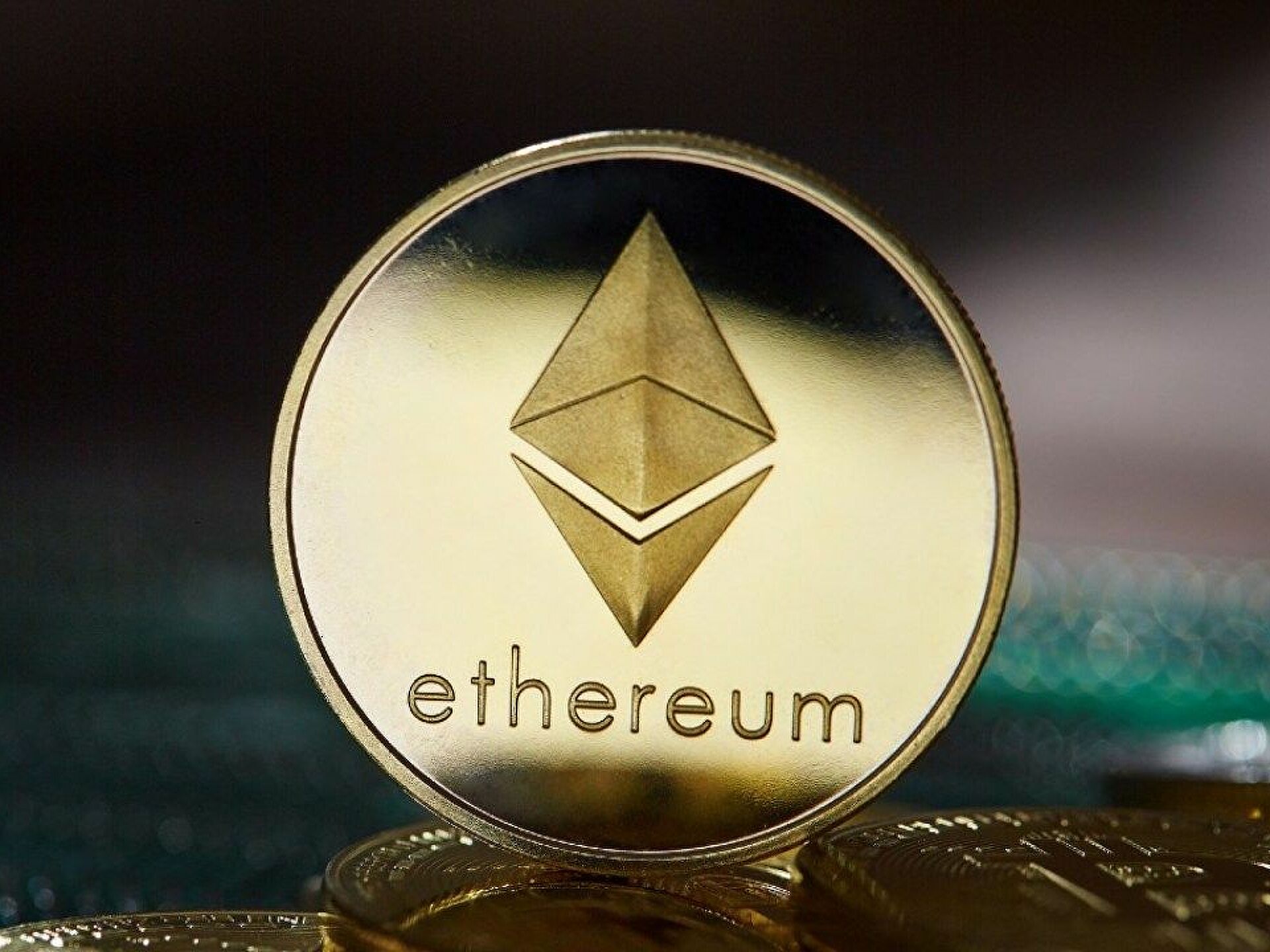 Ethereum has mostly mirrored bitcoin’s run in the recent rally. This has seen the digital asset break as high as $3,000 once again for the year. This point which has proved elusive for the cryptocurrency has continued to give it a hard time. In previous times, Ethereum has had a had time staying above this level. Such has been the case this time around as it fails to secure its spot above e$3K.

Ethereum On The Decline

Like all other cryptocurrencies, Ethereum is a highly volatile asset and as such is subject to wild fluctuations in its price. For the last few months, it has fluctuated but remained mostly around the $2,600 to $ 2,800=0 level. With the recent rally, it was finally able to break out of this trend and begin a whole new one, one which saw it rise above the coveted $3K level.

Nevertheless, this recovery would prove to be short-lived given that ETH could not maintain this position. Meeting fierce resistance from the bears at the $3,000 point, the digital asset was unable to form any meaningful support above it. This meant that the price crumbled below it but it would prove to be a continuous downward trend given the current indicators.

The fall below $3k saw the digital asset trading below its 50-day moving average. Now, this is an incredibly important point for cryptocurrencies in general given their high volatility. Since buyers are unwilling to purchase the digital asset at prices they did over the past few weeks, it indicates that Ethereum is still a seller’s market. Thus, it is expected that there will be a continuous downtrend as more coins are dumped on the market.

This however does not spell bad news all around though. A market like ETH’s can quickly switch up and turn into a buyer’s market, especially when prices are as low as they are right now. If this happens, then Ethereum could very well see another 10% bounce that will cement its position above the $3k resistance point.

The Fear & Greed Index had moved out of the fear territory back into a neutral point at the start of the week but this new wave of positive sentiment did not hold. The index has now moved back into fear at a current score of 39 as at the time of this writing, showing that despite recent rallies, investor sentiments are still more negative than anything.

Usually, when most investors are fearful, it can present a good buying opportunity. In the past, whales have been known to take advantage of moments like these to fill their bags. If so, then ETH can kickstart another rally. But only a large absorption of current supply can start the digital asset on this path.