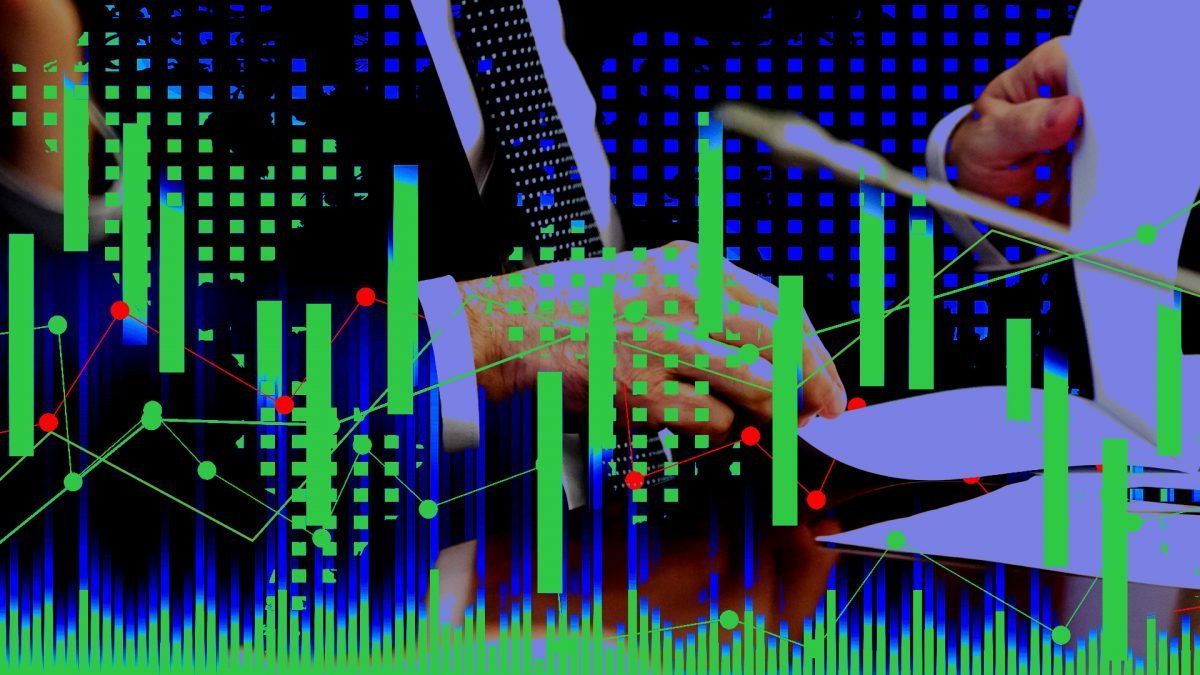 Cryptocurrency exchanges are not shutting off access to Russian users, but that doesn’t mean they’re necessarily breaking sanctions.

That’s one crypto exchange executive, speaking in a message to The Block, amid a heightened focus on cryptocurrencies in the context of Russian economic sanctions amid the invasion of Ukraine.

“There’s this general elision of ‘not blocking sanction individuals’ with ‘not blocking every Russian citizen,'” the exec continued.

Crypto exchanges are required by the Office of Foreign Assets Control to blacklist certain Russian individuals and entities that include a group of known oligarchs. But they haven’t gone as far as completely shutting off all Russian clients, which experts say is not a requirement but has become a popular move by some companies amid the ongoing invasion of Ukraine but Russia’s military.

In recent days, companies ranging from Revolut to PayPal to Google have shut off Russian users.

The resistance among crypto exchanges speaks to the underpinning ethos of the crypto space: advocacy for open financial system access. The approach has also inspired headlines such as “Russia’s hidden tool to undermine sanctions,” which Politico penned in part to refer to offshore crypto exchanges that don’t check for identities.

The push also carries significant political contours. A senior Ukrainian government official called on crypto exchanges to block Russian users, while Hillary Clinton shamed them on MSNBC for subscribing to “some, I don’t know, philosophy of libertarianism or whatever.”

While crypto exchanges might be bucking the popular trend of cutting off access to Russians, that does not mean they are not complying with the sanction guidelines, according to Caroline Brown, a partner with Crowell & Morning. The DC-based partner previously held positions with the US Department of Justice and the Treasury Department.

“While the U.S. has placed geographic-related sanctions on the two separatist regions in Ukraine, there’s not yet a full embargo in place on Russia,” Brown said in a phone call with The Block, adding:

“A lot of cryptocurrency exchanges have in place robust compliance programs, which, if they’re operating efficiently, should help identify transactions involving wallets of sanctioned entities and contribute to the effort to thwart the use of digital assets to evade sanction.”

A Friday blog post by FTX outlined the approach exchange operators take to identify sanctioned individuals and block them from access.

For example, exchanges monitor the source of wire transfers to their platform to ensure they are not tied to individuals or entities black-listed via OFAC’s Specially Designated Nationals and Blocked Person’s List.

“Exchanges that can accept wire transfers as sources of fiat deposits know the identity of the source financial institution, and can therefore detect whether the currency is coming from, for example, a sanctions-listed Russian bank, a  blacklisted source, or some other problematic funds source. This provides one simple and effective way of blocking a significant amount of direct activity from sanctioned institutions.”

In instances where sanctioned individuals might try to move crypto through an exchange like FTX, on-chain analytics could be used for “identifying cryptocurrency transfers that originated from any known illicit or sanctioned source.