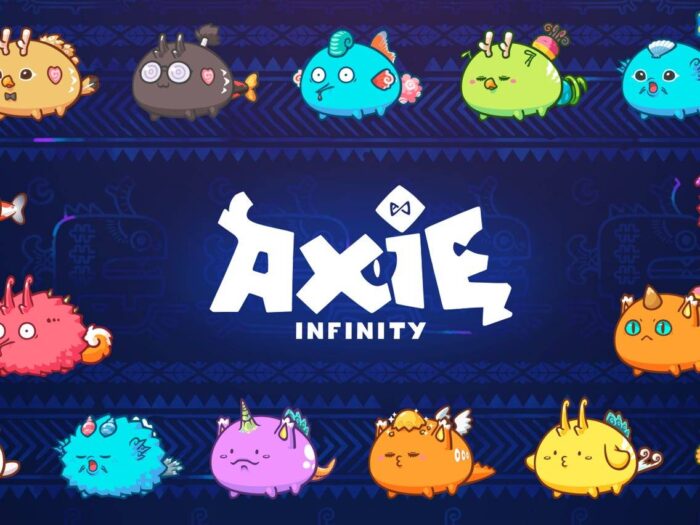 Axie Infinity (AXS), a cryptocurrency with an overall valuation of $964.02 million, is in the midst of a bullish run that enabled it to tally an impressive 22% jump in the last 24 hours.

At the time of writing, according to tracking from Coingecko, the digital asset is changing hands at $8.79 and has managed to increase its value by more than 33% within the previous seven days.

With its current momentum, the crypto has also surged by 39.2% over the last two weeks and has trimmed its monthly loss to just 16.3%.

After being in a steady downfall for six months, Axie Infinity finally found some relief and is poised to make further push to breach the psychological $10 marker.

Among the various analysis points for the crypto asset, its Relative Strength Index is the most promising one as it shows a significant increase in buying momentum – a situation that usually heralds bullish growth.

In addition, the AXS 20 and 50-day Exponential Moving Average (EMA) confirms the thesis for a potential continued surge given the altcoin’s volatility remains at “medium.”

With the current price action, it is most likely that traders will be interested in the asset’s attempt to retest the breached resistance during the next trading sessions which might trigger an increase of as high as 35.8%.

If that happens, Axie Infinity will change hands at $11.8, the lower zone of the set point of resistance for the crypto (the highest of which is $15.4).

However, in the event that the earlier mentioned scenarios don’t unfold, the cryptocurrency might have to revisit its supports levels standing at between $8.3 and $7.5.

Cryptoslamp, an NFT industry data aggregator recently shared some information regarding the positive development of the digital asset class’s sales volume going up by almost 10% within the last 24 hours.

During the same time, NFT-focused virtual coins such as ApeCoin (APE), Sandbox (SAND) and Flow (FLOW) witnessed a major uptick in their respective prices.

In addition, it would appear that Axie Infinity has also benefited from a social media post indicating that more than 600 members of the AXS community has gathered to share ideas on how to help shape a good future for the project.