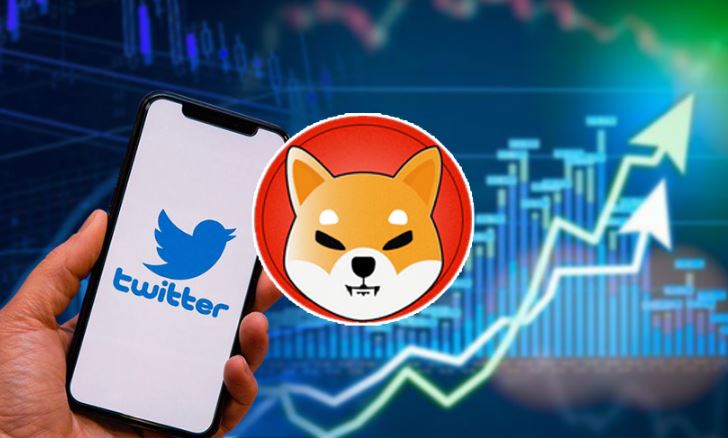 Shiba Inu (SHIB) Becomes the 5th Most Mentioned Cryptocurrency on Twitter This Week.

Shiba Inu is the 5th most mentioned cryptocurrency on Twitter this week, beating Dogecoin (DOGE) and Baby DogeCoin (BabyDoge) in fan engagements.

Looking into the list, we found that this week people loved to talk about Bitcoin (BTC), Ethereum (ETH), and PancakeSwap (CAKE) more often compared to other cryptocurrencies on Twitter. Bitcoin was mentioned a whopping 3.36 Million times by the Twitter community, while Ethereum and PancakeSwap were mentioned 806,761 and 447,662 times respectively.

Shib becoming the fifth most mentioned crypto on Twitter is because the Shib team recently unveiled stepping into the fashion industry with ” John Richmond’s Italy-based brand.”

Shib massive partnership announcement was perfectly timed by the SHIB team and made public on February 28, 2022, which marks the final day of Italy’s fashion week and the first day of Paris Fashion Week.

SHIB and John Richmond will conduct fashion shows in Milan, Italy, and 10,000 Richmond and Shiba Inu NFTs will be released through this partnership. In addition, the clothing line could also be available in collections in boutiques worldwide.

In this article:altcoin, Featured, Shiba Inu 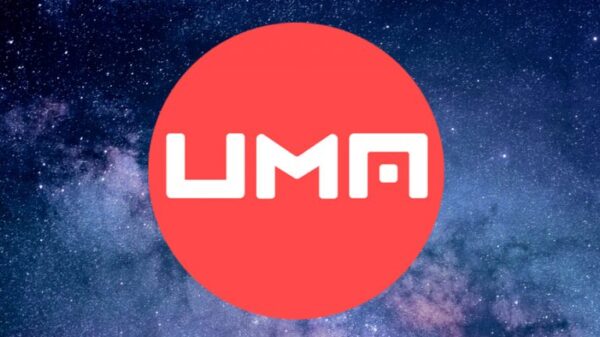 UMA pumped this week but is still down from it’s highs – in this guide we forecast a UMA price prediction and a background... 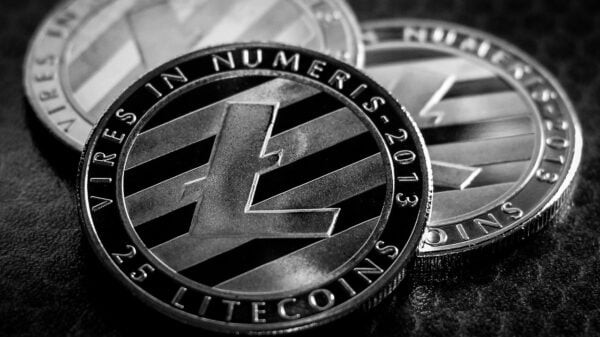 Litecoin price started a strong increase above the $70 resistance against the US Dollar. LTC is currently consolidating and might aim more upsides above... 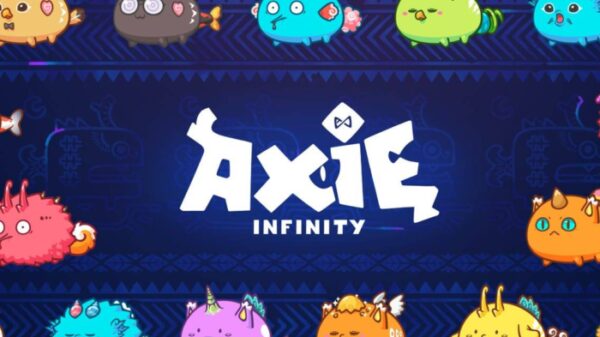 Axie Infinity (AXS), a cryptocurrency with an overall valuation of $964.02 million, is in the midst of a bullish run that enabled it to... 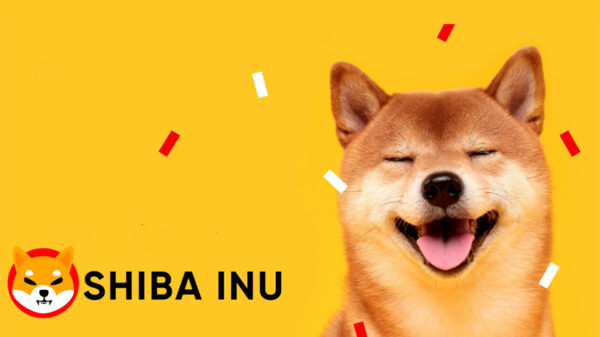 Generally speaking, SHIB/USD market is on a downtrend, however, it looks like bears are experiencing some resistance. It is very likely that this is...