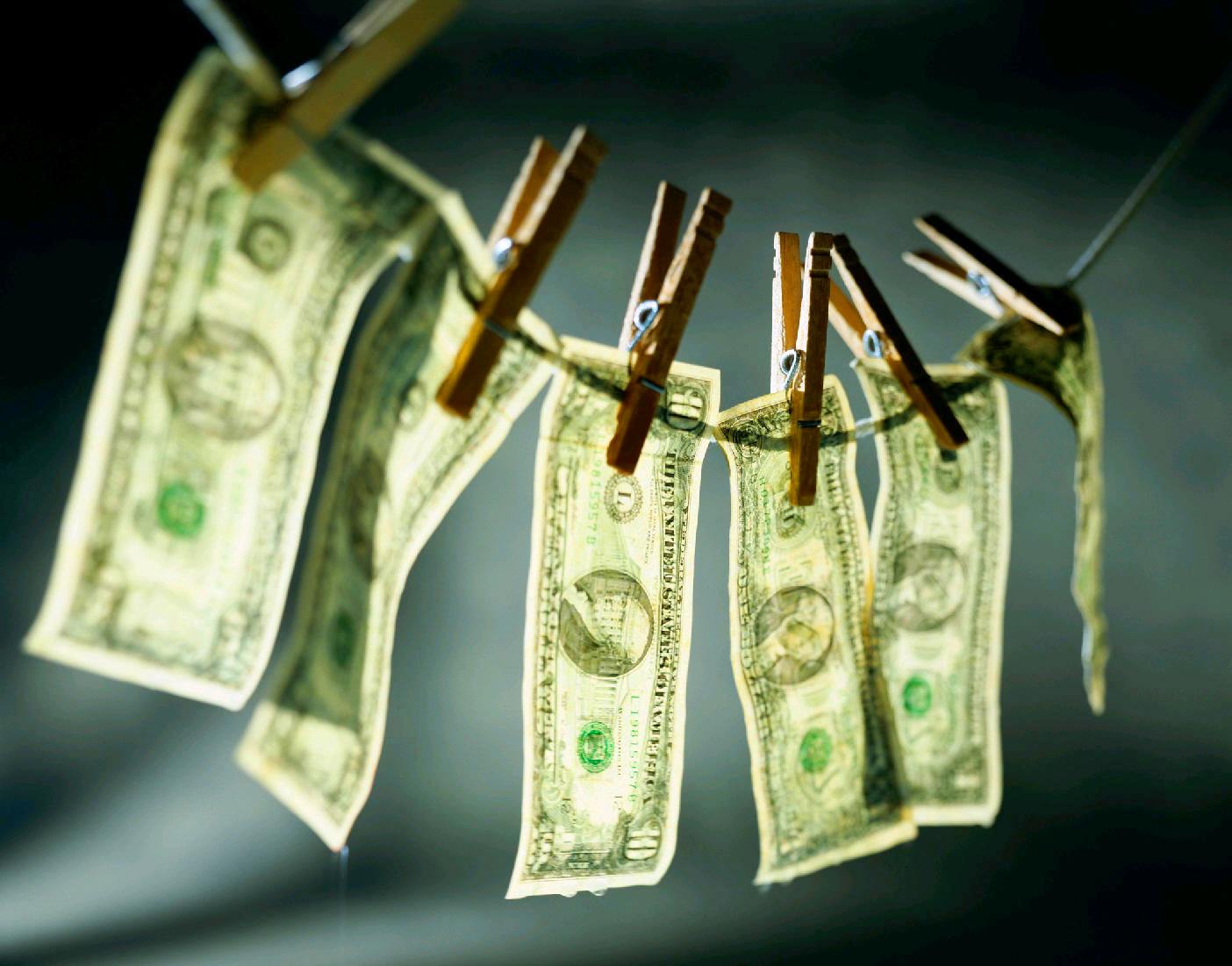 An anonymous leader at decentralized exchange protocol Sushiswap — Maki — is set to step aside from his position with the project, according to a well-placed source.

Sushiswap gatecrashed the so-called decentralized finance space last summer, piggybacking on the success of predecessors like Uniswap. DEXes provide a way for crypto traders to swap tokens peer-to-peer. Such venues have seen their volumes surge over the last year as traders flock to platforms with less regulatory oversight and more tokens than centralized counterparts.

It is not exactly clear why Maki — who effectively is the most important person in the Sushi ecosystem — is leaving. Decentralized networks are governed by a community of participants versus a corporate board and can have an impact on the makeup of protocol leadership.

Maki’s address has been removed from the operations multisig, indicated by this transaction on the blockchain, but not the treasury multisig.

Volumes on Sushiswap have leveled off after surging in May 2021. In August, the protocol saw traders swap $10.2 billion worth of tokens.

In this article:BTC, Coin, Crypto, SushiSwap