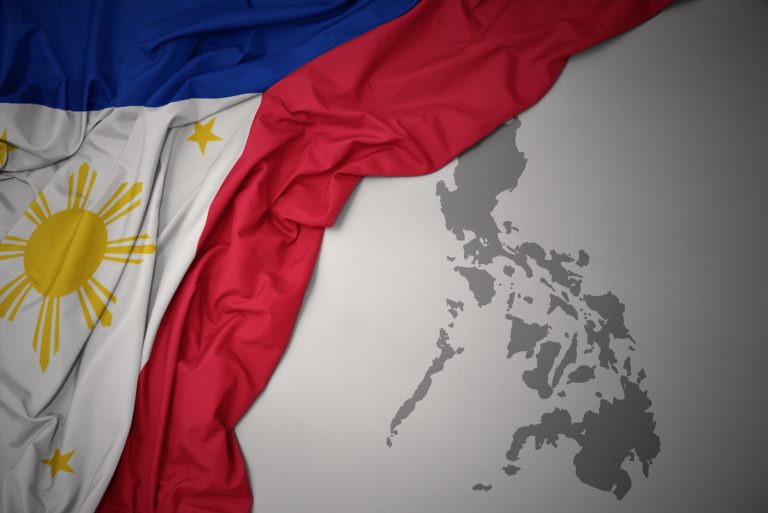 Cryptocurrency usage in Asian countries, as well as Oceania, has been on the rise in recent years. However, this growth in popularity of Bitcoin and altcoins in this part of the world might soon skyrocket like never before, thanks to the efforts of a single wallet provider known as Pouch.

The wallet provider has made a great effort to increase Bitcoin uptake on a single island in the Philippines, known as Boracay. The aggressive campaign resulted in more than 120 businesses of all sizes teaming up with the wallet in order to enable Bitcoin payments. As a result, people can now pay for homemade food in roadside restaurants, as well as pretty much anything else, simply by using Bitcoin.

The efforts of a single wallet have turned the island resort into a Bitcoin haven, and many are already referring to Boracay as the “Bitcoin island.”

Both Pouch and Filipinos stand to benefit from the new service

According to Bill Mill, the VP of Pouch, the company has decided to establish a micro-economy on the island that will rely exclusively on Bitcoin. This is part of the effort to enable crypto tourism in this part of the world, and the wallet is currently focusing primarily on getting businesses to accept crypto payments.

In other words, the company wishes to make it possible to spend Bitcoin as easily as it would be to spend cash and to use it to pay for as many things as possible. Bill Mill also added that the ability to pay with Bitcoin has been accepted extremely well by the locals, as well as the tourists. After all, the use of Bitcoin means that crypto users can top up their pre-paid phone credits without any fees on any carrier, which makes for a “surprisingly killer app.”

He added that the stores love the new system, as there is not an issue to support all carriers at once. As for the company’s reasons behind choosing the Philippines, it is no secret — the country has the third-largest remittance market in the world, which is multi-billion-dollar large. This is a massive untapped market that can and will be very rewarding for anyone who takes advantage of the situation and offers a better, cheaper, and more beneficial system for making and receiving payments locally and internationally.

The financial benefits are clear

Mill himself noted that adopting Bitcoin could save millions of dollars per year for the country’s citizens. This is the money that would usually be wasted on commissions for remittances. However, despite using so much money, the banks still do not offer easily accessible financial services to all Filipinos.

Pouch is simply filling up the gap in offering a high-quality service in a country that is desperate for a way to manage money easily using an advanced but still cheap and user-friendly solution, which is exactly what the wallet has to offer.