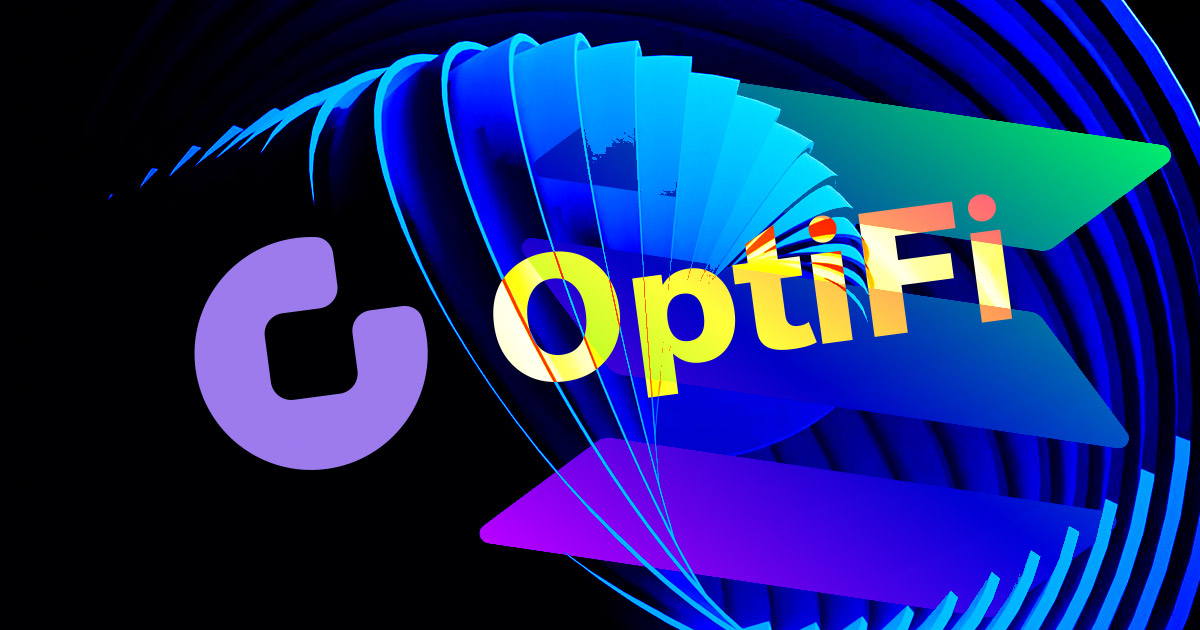 Due to a programming error, the mainnet platform for OptiFi, a decentralized finance (DeFi) platform with an emphasis on derivatives, was closed inadvertently, resulting in the loss of $661,000 in USDC.

How Did It Happen?

According to the incident report that was created by the team, the mistake occurred while they were attempting to update the mainnet of the protocol. The team decided to abandon the upgrade since the update was taking far longer than anticipated; however, this decision was made before the process generated an intermediary account.

The program’s creators made many attempts to terminate it in an effort to undo the action of creating the intermediate account. They made use of a command that was referred to as “Solana program close.”

It turned out that they didn’t truly comprehend the implications, which put the command line for the application in danger of being closed.

What about Customers’ Deposits?

Although OptiFi has stated that it would restore all customers’ deposits and manually settle positions on Friday, the locked amount can no longer be recovered even though the company has promised to do so. The duration of the process is anticipated to take two weeks.

The phrase “decentralized finance” (DeFi) refers to monetary exchanges that take place on a blockchain without the participation of any middlemen. Although there are several hazards linked to rug pulls and fraud that are associated with DeFi, this is one of the first situations in which a programming error has led in the total loss of client funds.

In a tweet, OptiFi stated that 95% of the total value locked comes from one of its staff members, which indicates that the asset worth of a client may only be equivalent to $33,000.

Word to the Wise

The OptiFi team also provided the main developers of Solana with several recommendations, which they hoped would prevent future incidents of a similar nature. Before approving the “Solana program close” instruction, the group recommended to app developers that they take an additional confirmation step.

They went on to say that every deployment necessitates a stringent procedure and that single-point failures might be prevented. Furthermore, they requested that the members of their programming teams not be hasty while working on similar DeFi projects.