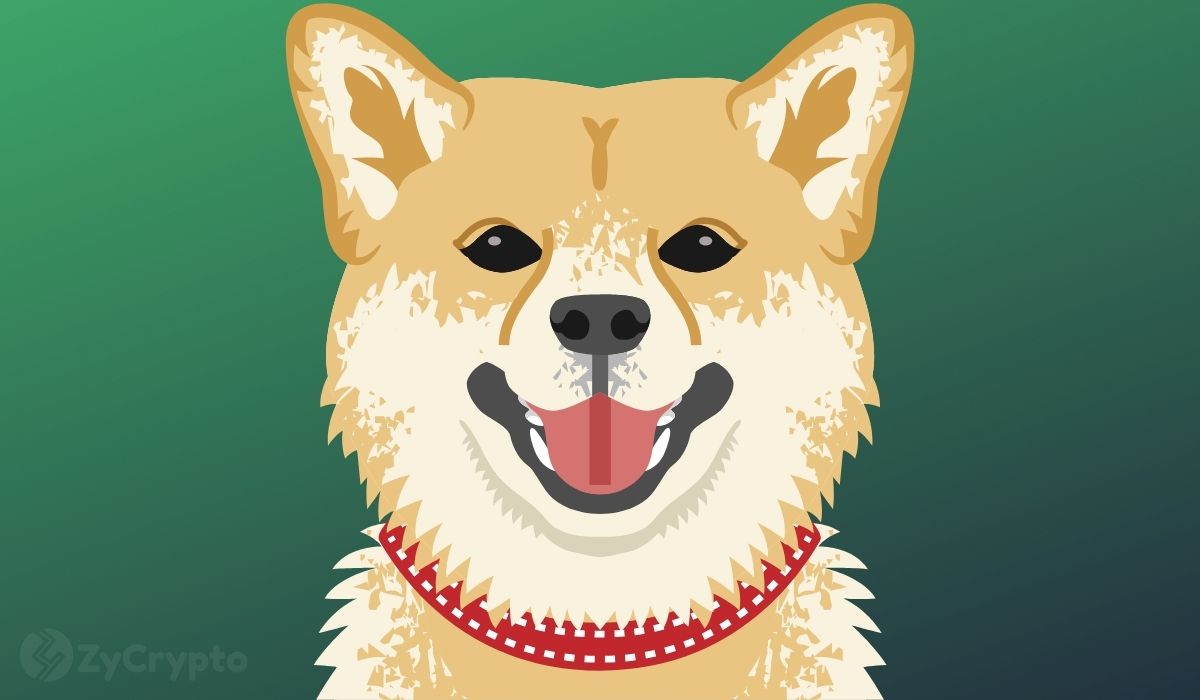 Despite crypto prices going down the rabbit hole in yet the bloodiest month this year, Elon Musk has heralded Dogecoin, stoking proponents of the canine-themed coin.

On May 13th, Dogecoin co-founder Billy Markus Tweeted, “the reason I like dogecoin is because it knows it is stupid.” In an almost instant comeback, Elon Musk responded, stating, “It has potential as a currency,” sending the doge community into an optimistic frenzy.

Billy Markus, popularly known on Twitter as “shibetoshi nakamoto” is the co-creator of DOGE alongside Jackson Palmer, a former software engineer at Adobe. Despite promoting DOGE on the sidelines, Markus dropped the project years ago, citing negative experiences such as scams and a “sociopath” taking over the community.

Musk’s reply, which has received more than 50k likes as of writing attracted a lot of attention from various Dogecoin adherents who hoped that it would spring up DOGE’s price.

And whereas it’s funny that DOGE is down about 87% since Musk hosted Saturday Night Live (SNL), shilling the coin last year, the Tesla co-founder has become a top influencer for the coin due to his pro-growth views on the cryptocurrency.

In an interview with TIME Magazine, in which Musk was named the 2021 person of the year, he praised DOGE as a superior form of digital payment compared to Bitcoin. Later in the year, he announced that Tesla would start accepting payments for merchandise in the cryptocurrency, with plans to roll out the same for Starlink.

Last month, the billionaire acquired a significant stake in Twitter. On April 25th  he announced plans to buy the company for $44B and take it private, sending DOGE soaring 34% on the hype that he would integrate the coin as a payment option on Twitter. Whereas these have just been speculations, Musk has in the past entertained the thought of creating a Dogecoin-centered digital wallet or full-blown DOGE-based payment platform that could be free to Twitter users, ZyCrypto reported.

That said, whereas it is hard to predict the direction of price, it suffices to say that Musk will help in driving a price recovery as he continues to shed the coin in good light.

As of writing, DOGE is trading at $0.09 after plunging as low as $0.07 on Friday, following a marketwide drawdown that has been fired up by UST’s depegging.

In this article:Crypto, Dogecoin, Featured, Finance