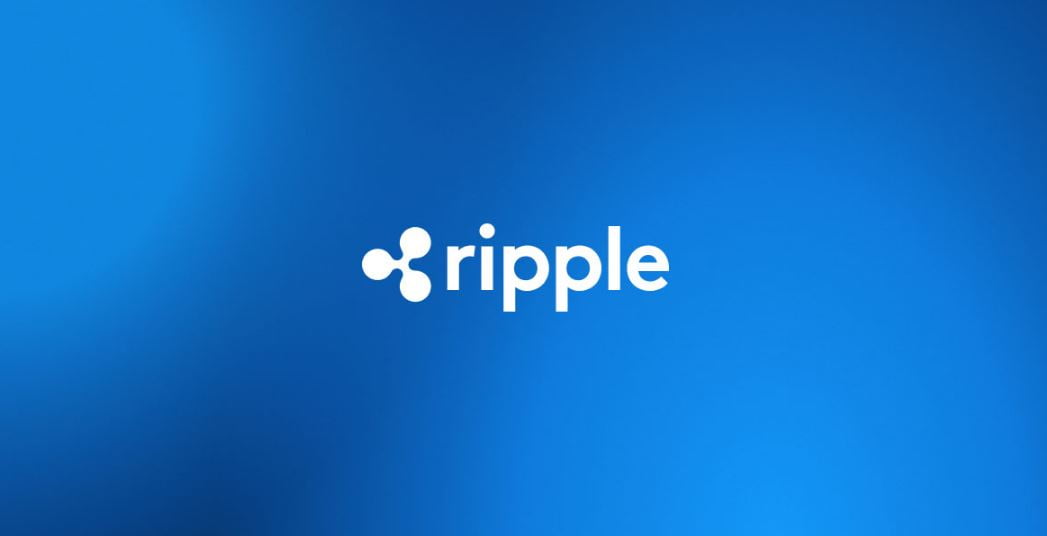 Judge Analisa Torres has denied Chris Larsen and Brad Garlinghouse Ripple executives’ appeals to dismiss the Securities and Exchange Commission’s motion against them.

Per court documents issued on the same day Judge Torres struck out an SEC request to deny Ripple’s fair notice defense, the court denied Larsen’s motion because the plaintiff had already acknowledged the existence of a breach of its securities law.

“For the foregoing reasons, the Individual Defendants motions are DENIED. The Clerk of Court is directed to terminate the motions at ECF Nos. 105 and 110,” excerpts from the court document read.

Following the court denial, the SEC is mandated to show that individual defendants joined Ripple, contributed positively to the success of the ICO, and participated in the profit sharing.

The judge noted that the securities agency must prove that both Larsen and Garlinghouse were aware that Ripple was illegal, disregarding this knowledge and proceeding with its ICO.

Judge Torres also dismissed the argument that during the time of the Initial Coin Offering (ICO), purchases of XRP were made by foreign clients who reside outside of the United States.

“The Court finds that the Individual Defendants’ offers were not foreign. These offers and sales were made by U.S. residents, involved alleged securities issued by a U.S. company, and included at least some offers and sales made to U.S. purchasers,” statements from the court papers read.

Recall that Garlinghouse and Larsen were the two executives charged for participating in Ripple’s unregistered offering that saw the company raise $1.3 billion.

Contrary to the SEC’s charges, Larsen argued that the XRP sales were conducted outside of the United States, while sharing an email conversation with a client who disclosed his interest in investing with euros.

The email conversation made many believe that the XRP sales were conducted outside of the United States.

The lawsuit, which has lasted for over a year, has been torn in investors’ flesh, who have watched XRP prices shred a significant percentage of its value over the duration of the case.

Meanwhile, Ripple recorded a major win over the weekend following the denial of the SEC’s request to strike out the company’s fair notice defense.

Ripple will now have to prove that the SEC did not provide clear regulations to help companies determine which asset class falls under its jurisdiction.

In this article:Featured, Ripple 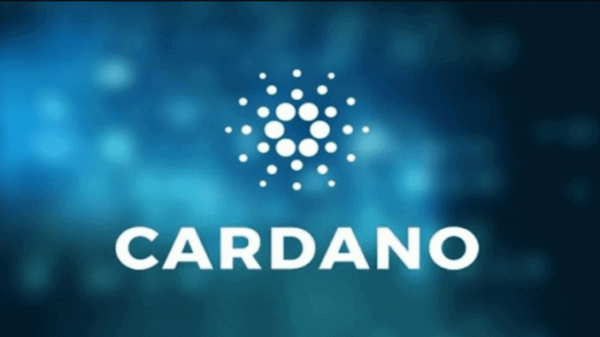 The founder of the Cardano blockchain, Charles Hoskinson, has expressed his frustration with the XRP community, saying that he did not want to engage... 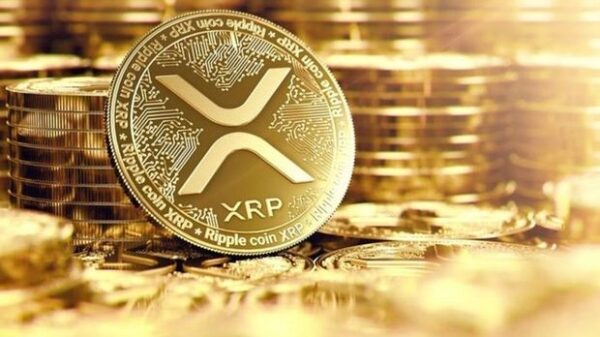 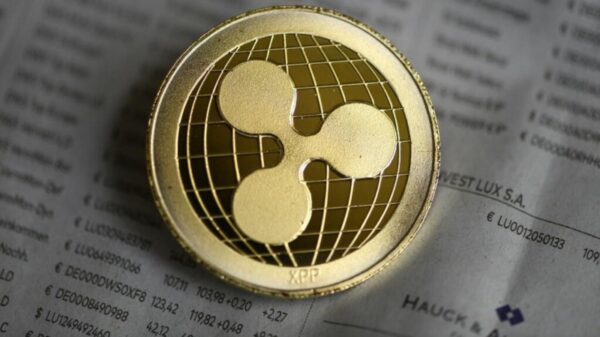