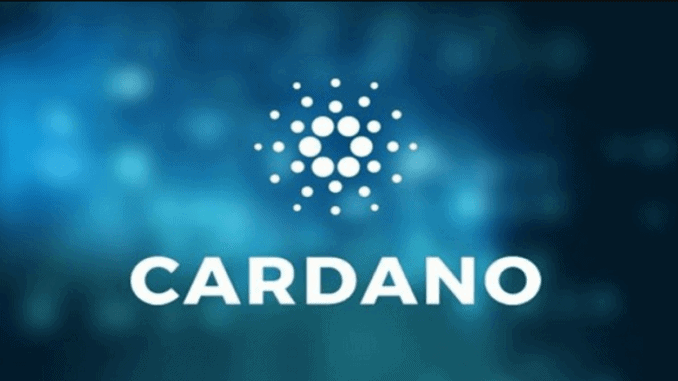 The founder of the Cardano blockchain, Charles Hoskinson, has expressed his frustration with the XRP community, saying that he did not want to engage with the Ripple community anymore.

Hoskinson has said that the community behind the XRP token was spreading conspiracies against him. The fans of the sixth-largest cryptocurrency by market capitalization were “digging dirt” on the Cardano founder.

Hoskinson is behind the Cardano blockchain that launched smart contracts in September last year and is one of the co-founders of the Ethereum blockchain. According to Hoskinson, most layer one protocols in the market were not securities. However, he was not pleased with people who accused government employees without evidence.

He criticized the people speaking ill of former and current government employees and those that accused the US Securities and Exchange Commission (SEC) without substantial evidence. He said a corrupt individual had nothing to do with the Howie test.

Ripple has been locked in a legal battle with the SEC since December 2020. The SEC accused Ripple’s executives of an unregistered securities offering, saying that XRP is a security, as the company used the token sale to raise capital.

The remarks made by Hoskinson did not sit well with the XRP community members. One of the members responded to Hoskinson’s tweet, saying it was a knife in the back, adding that the SEC would also go for Cardano.

However, Hoskinson did not seem deterred by the outrage, adding that the attacks were “sad” and “shameful.” He also said that the entire matter was bizarre and volatile, adding that it left him with “a bitter taste in his mouth.

However, not all members of the XRP community have castigated Hoskinson over his remarks. The co-founder of Ripple, Chris Larsen, took the chance to praise Hoskinson, saying he was playing a crucial role in the crypto industry. Larsen said that one area in which Hoskinson played a critical role was in developing the Proof-of-Useful-Work code that could make Bitcoin a carbon-negative blockchain.

“I agree with [Hoskinson} on the larger point at hand – there is no regulatory clarity on how to classify and use crypto in the US, which is why the SEC is using regulation by enforcement to bring all crypto under their remit. This affects all of us,” Larsen added.