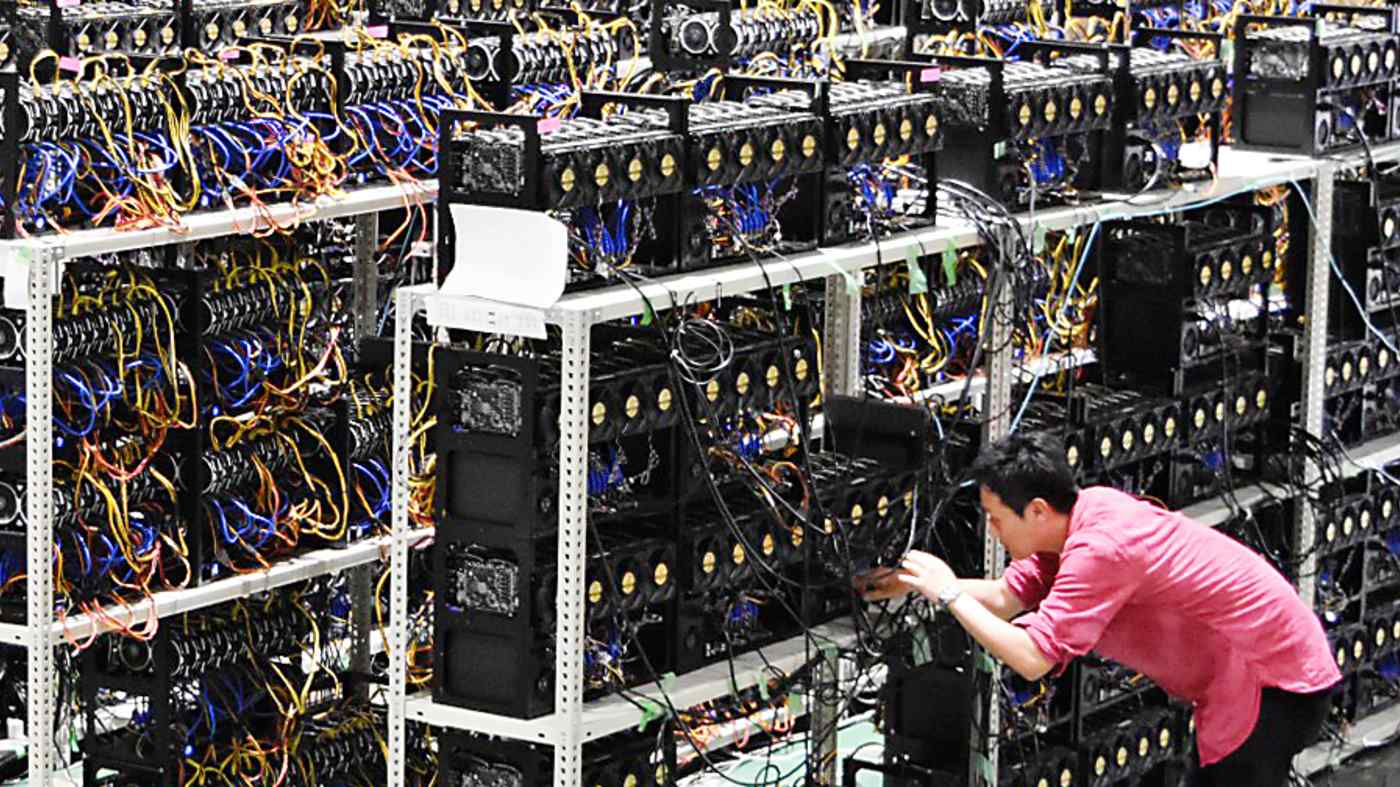 Genesis Digital Assets said in an announcement on Tuesday that other investors in the round included NYDIG, Stoneridge, FTX, Ribbit, Electric Capital, Skybridge, and Kingsway Capital.

Kingsway also invested $125 million in a previous round in July into Genesis, whose investors included the family offices of Paul Tudor Jones, the firm added in the statement.

Genesis Digital Assets is a self-mining business launched by the co-founders of Genesis Mining, which has been offering cloud mining services since its launch in 2013. Genesis aims to use the proceeds to fuel its hash rate expansion to hit the goal of having 1.4 gigawatts of energy capacity dedicated to bitcoin mining by 2023.

The mining firm recently bought another 20,000 units of the newest generation of mining equipment from Canaan with an option to buy another bulk of whopping 180,000 units from Canaan as part of the deal.

“As we work towards our goal of bringing 1.4 gigawatts online by 2023, the capital raised from this round will be used to expand our bitcoin mining operations in locations where clean energy is easily accessible. We’re excited to have strategic investors on board and look forward to executing on our mission together,” said Marco Streng, CEO and co-founder of Genesis Digital Assets.

The firm touts a proprietary hashing power of over 3.3 exahashes per second as of September, which accounts for about 2.5% of the current bitcoin network’s hash rate.

As par of the investment, Paradigm’s co-founder and managing partner Matt Huang has joined the bitcoin mining firm’s board of directors.