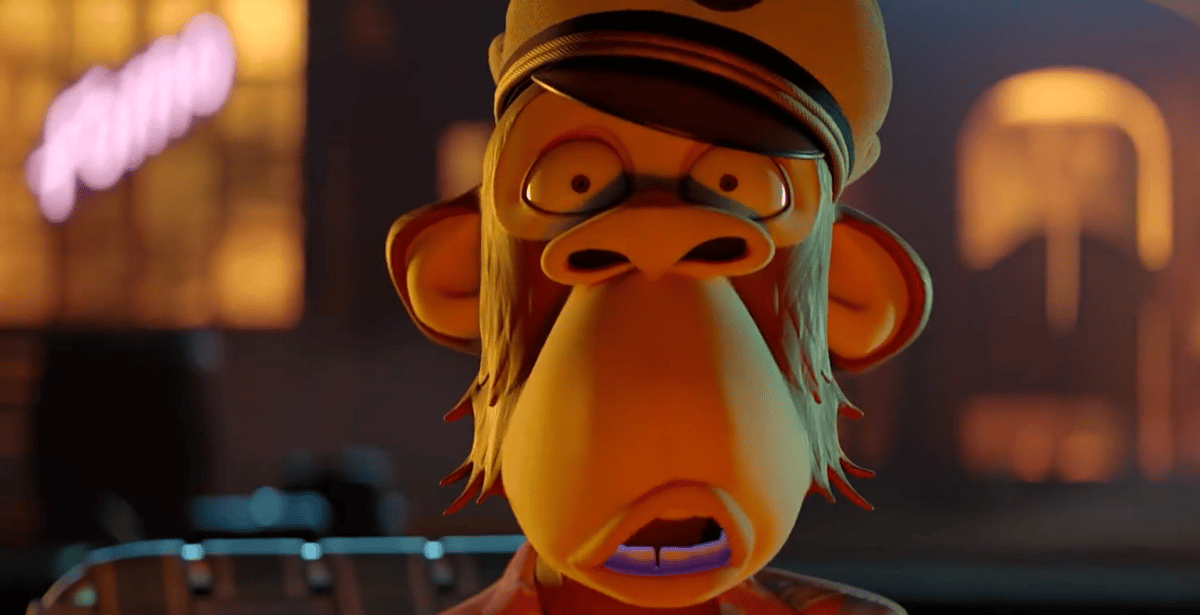 The teaser itself doesn’t explicitly state what Otherside is, but recent hints — as well as details contained in a report by The Block’s Ryan Weeks — strongly suggest that Otherside will focus on the “culture, gaming, and commerce” invoked during this week’s announcement of ApeCoin. The teaser tweet indicates that the project will feature the use of ApeCoin.

As previously reported, Yuga Labs was said to be working on a gaming-centric virtual world compatible with different types of popular NFTs.

On March 16, Animoca Brands subsidiary nWay tweeted that it was working on a new “play-to-earn game” in collaboration with BAYC. It’s not clear at this time if the teaser is directly related to that specific initiative. Animoca co-founder Yat Siu sits on the board of the decentralized autonomous organization tied to ApeCoin.

ApeCoin is currently trading at roughly $14.20 per coin, according to CoinGecko data.