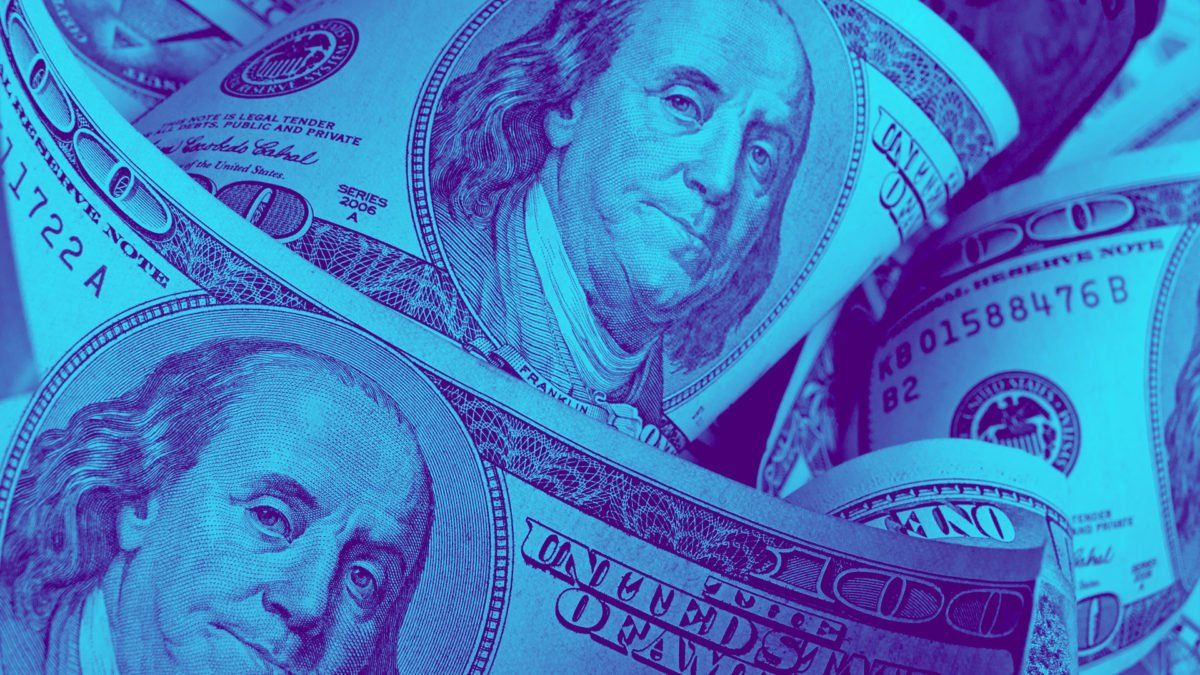 A new investment firm founded by Joe McCann is targeting to raise $1 billion in capital, joining the likes of Andreessen Horowitz (a16z), Paradigm and Katie Haun’s new set of funds in unveiling new billion dollar plus raises over the last year.

But McCann is keen on pointing out how his new company is different from the fast-growing list of capital allocators in the crypto market.  And if you asked him to describe Asymmetric, he’d likely say “technology company” before he would “investment firm.”

“We take a very technological view on crypto,” he said in an interview with The Block. “We’re a technology company with the mandate of a fund.”

McCann, to be sure, is not the only fund manager touting technological chops. a16z Crypto recently launched a fully fledged research lab to tackle some of crypto’s thorniest problems, while Paradigm is known for hiring top-tier developers to work alongside its investors.

Still, McCann was a crypto entrepreneur prior to launching Asymmetric, having run NodeSource, which McCann described on a 2019 episode of The Scoop podcast as an open-source “engine powering software development.” He also has contributed to the code to Solana’s Anchor set of developer tools.

“When it comes to open source tooling, this is literally what I built a business on,” he said.

As for the team, employees include Chris Cecere, a former portfolio manager at Brevan Howard, Bouchra Darwazah, a Goldman Sachs alumna, and Brett Beller, founder of Drizly.

McCann has been able to convince some of the biggest names in the crypto space to back him, including a16z’s Marc Andreessen and Chris Dixon. Solana’s Anatoly Yakovenko and Raj Gokal are also investing in Asymmetric, alongside CMS’s Dan Matuszewski, FTX, Circle, and former Coinbase president Asiff Hirji. Tiger Global’s founder Scott Schleifer is also an LP.

Kyle Samani and Tushar Jain of Multicoin are also investing.

“We’re excited for Circle Ventures to be an investor in Asymmetric, one of the most forward thinking funds in crypto,” noted Circle’s Jeremy Allaire.

McCann, for his investments, however, won’t always be “irresponsibly long.” If the fund has exposure to a token via a specific token deal, it’s going to be relative pragmatic.

“Let’s assume we get 10% token allocation and if it is up 100% out the gate, you would be irresponsible not to take out your principle. This is acting as a fiduciary to our LPs.”

That’s an interesting position to take in a market where many funds rode the wave to riches on one protocol or token bet.

Asymmetric will be split into two vehicles: a venture investment fund and a liquid one. The former will go head-to-head with the likes of Paradigm and Multicoin on securing allocation in token deals, while the former will be run somewhat akin to a Wall Street hedge fund. To that end, it will leverage Wall Street’s most complex instruments.

“The purpose of the liquid fund will be to manage liquidity with a level of sophistication most investors don’t have,” he said.

For instance, the fund may see something like ether as undervalued. Rather than simply purchasing more ETH over-the-counter, the fund might express such a view through options.

“If ETH rips towards $10,000 and we bought end-of-year call options, that is a way better use of tools to express that view,” he said.

In McCann’s view, most of crypto’s venture funds and new incumbents from San Francisco’s Market Street have not leveraged these Wall Street tools.

“TradVC typically never had to manage a liquid book. In crypto, you have to,” McCann said. “Most funds would just buy ETH.”

In this article:Crypto, Featured, Funding