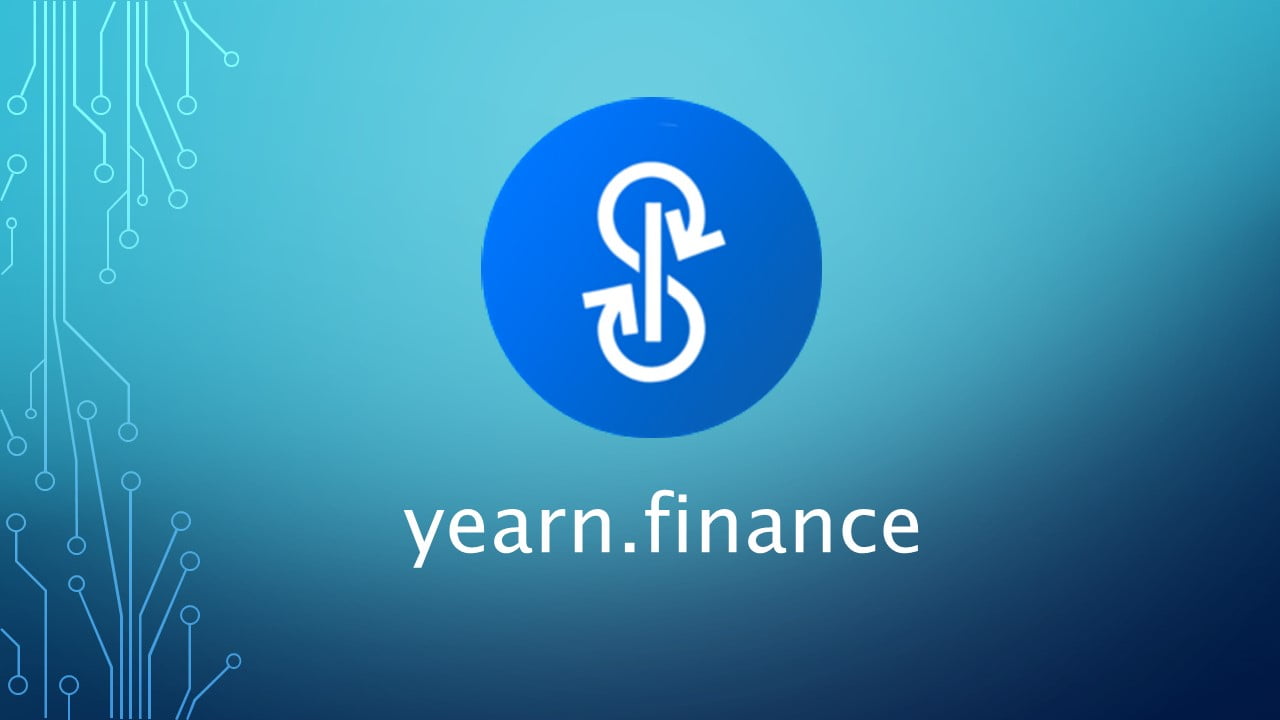 Yearn Finance (YFI) has plunged rapidly following the surprise exit of its key players. The cryptocurrency which had been following the market trend had broken off the step with the rest of the space as the news sent ripples through the community. The plunge which occurred on Sunday came as a direct result of uncertainty spread across the community after Anton Nell announced that he, alongside Andre Conje, would be exiting the space.

Nell had taken to Twitter to post the shocking exit. According to him, he and Conje had been planning their exit for a while and would officially stop contributing to the crypto and decentralized finance (DeFi) space.

Conje had played an important role throughout the existence of the Fantom blockchain. The developer had pioneered various important projects like Yearn Finance (YFI), Keep3r Network, Multichain, Chainlist, among others, all of which have been highly successful and very popular with crypto investors. With the move, Nell announced that they would eventually terminate around 25 apps and services that they currently offer on Fantom.

Nell provided further explanation for the move, explaining that “Unlike previous “building in defi sucks” rage quits, this is not a knee-jerk reaction to the hate received from releasing a project, but a decision that has been coming for a while now.”

The impact of this decision was quickly felt across the space. Most notably was its impact on the prices of the protocols that these devs worked on. Yearn Finance which is arguably the most successful project of the lot quickly tumbled as news of the exit circulated.

In the early hours of Sunday, YFI dropped 13% from its spot above $20,000 to the low $17K. The drop in price was quick and sharp, responding to the news. A small recovery had followed that saw YFI crawl back up into the $18K price level but there has not been much uptick in the way of momentum, suggesting that the current downtrend might continue as the day unfolds.

Yearn Finance will continue to operate as always, just without the contributions of Conje or Nell going forward.

Andre Conje’s exit from the crypto and decentralized finance space no doubt has some implications for a network like Fantom. Thus, the response from the Fantom Foundation was swift.

The foundation acknowledged the role that Conje had played in the space and the influence he had but explained that it does not impact the development in any way. Fantom Foundation noted that Conje was not a core dev, so development will continue in his absence.

The network’s native token FTM had also taken a hit in its price following the news. FTM had seen its value crash from above $1.5 coming into the last lap of the weekend to $1.4 in a matter of hours. However, the token has held up nicely through the aftermath and continues to trend upwards.