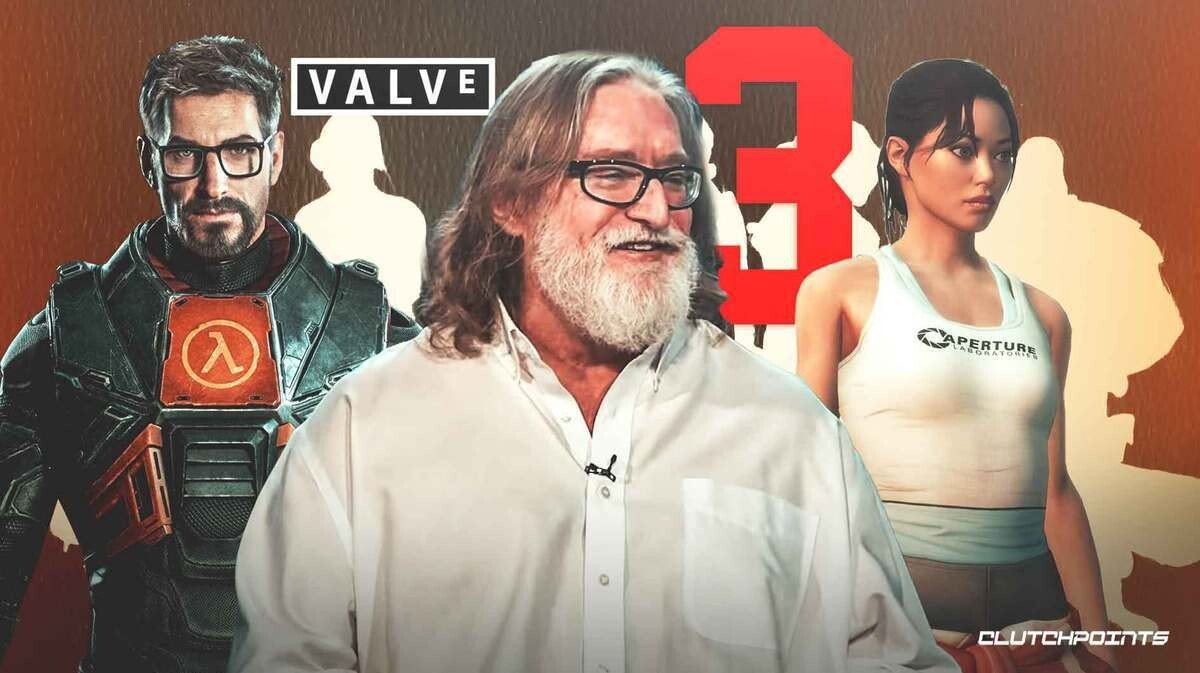 In the midst of hyping up Steam’s new handheld console, Valve president Gabe Newell explains why he’s skeptical of blockchain-based technology such as non-fungible tokens (NFTs) and cryptocurrencies in video games.

To Newell, the technology is primarily used for “super sketchy” “illegal shit,” and that the nature of cryptocurrency payments could cause a $1 game to cost 500x that down the line. He also argues that the metaverse’s promises of customizable avatars and open worlds don’t offer anything new for gamers, as these features have existed in video games for years.

Newell said of the overall conversation around the metaverse, in comments to PCGamer: “They’ve apparently never played an MMO. They’re like, ‘Oh, you’ll have this customizable avatar.’ And it’s like, well… go into La Noscea in Final Fantasy XIV and tell me that this isn’t a solved problem from a decade ago, not some fabulous thing that you’re, you know, inventing.”

Newell’s comments follow the negative narrative that most traditional gamers have toward blockchain-based tech games, often causing enough backlash that some developers have moved to pull away from NFT concepts for their respective games. Valve, the parent company behind Steam, banned all blockchain-based technology in video games on its platform back in October 2021.

And yet blockchain-based video games exploded in popularity in 2021 — particularly with the rise of play-to-earn games such as Axie Infinity. As The Block’s Data Dashboard shows, blockchain-based gaming brings in hundreds of thousands of dollars weekly as of publication. Gaming and NFT-related startups also raised hundreds of millions of dollars in VC funding by the end of 2021.

In this article:Featured, Game, NFT