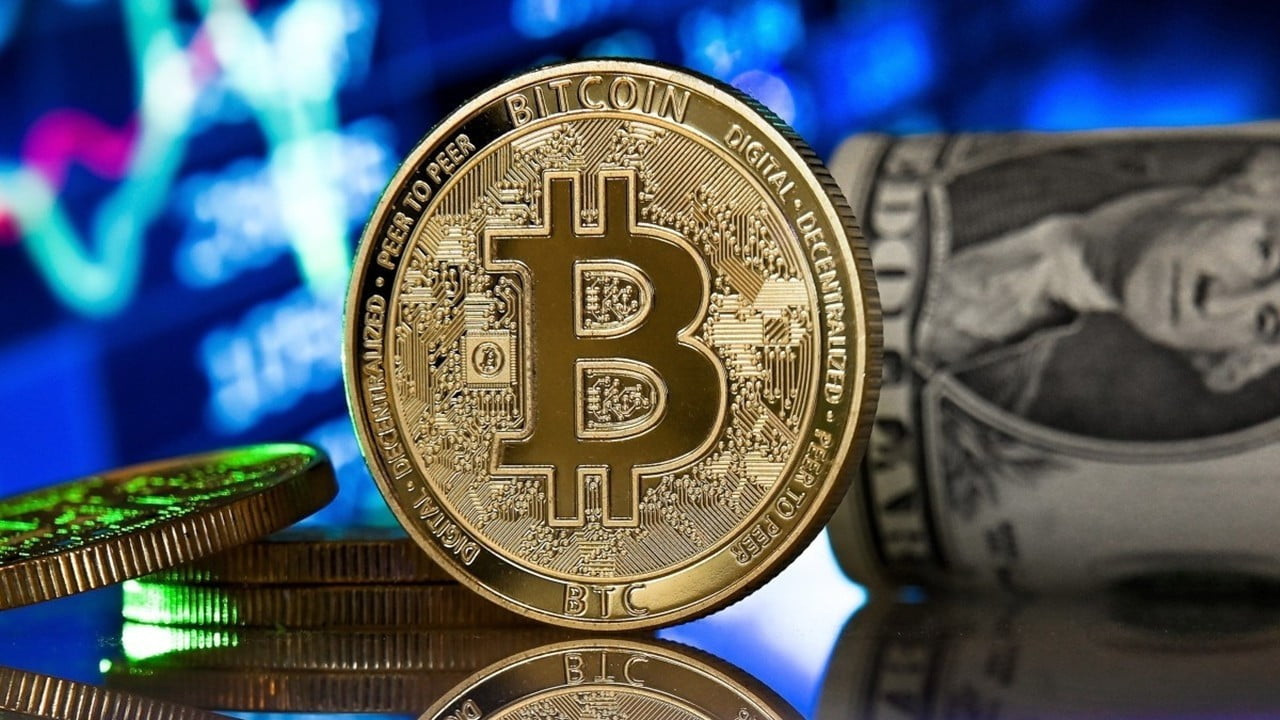 At this point, it is no longer news that bitcoin has now hit its lowest point in three months. The last time the digital asset had seen its price break below $34,000 had been in late January but had continued to hold up well after this. Last time, the low market momentum following the market crash on December 4th had been the culprit. This time around, a whole different beast is behind the wheel of the tumbling asset value.

Stock Market On The Rocks

Bitcoin’s correlation with the stock market had been on the rise in the past couple of months, eventually hitting a high point in the first quarter of 2022. This correlation had continued to define the market movements of cryptocurrencies over the last few months. In multiple moves, the crypto market has been mirroring the stock market and this same mirroring has triggered the recent downtrend.

Most notable has been the decline in the NASDAQ. Dominated by tech stocks, the Nasdaq has taken a beating in the market. In the last week alone, it has lost 1.5% and on a year-to-date basis is not faring as well having lost about 22% in this time period.

As the Nasdaq went down last week, so has the crypto market. One difference though has been that the tumble in the crypto market has been more pronounced. It’s easy to see why this is the case given that the largely unregulated crypto market remains more volatile than its stock market counterparts. Hence, coins like bitcoin have recorded about 10% losses in the last week.

Now, while the stock market correlation has had a hand in the recent market crash, it is not the only reason for this. Market sentiment had been declining in recent times and this has given rise to more fear in the market. So a crash has been one that is long in the making.

Looking To The Future Of Bitcoin

Since the crypto market usually follows the movements of bitcoin, looking at the future of this digital asset can often help to see where the market might be headed. With the recent crash, the market has seen more than $200 million taken off the total market cap but indicators point out that this might only be the beginning.

Bitcoin had seen multiple bull rallies in 2021 in a pattern that is unheard of in the market. These rallies which had seen the price hit an all-time high of $69,000 have since subsided and are now naturally giving way to the next bear market.

With the decline, bitcoin is now trading below every significant short and long-term indicator. Being under the 200-day moving average means that investors do not believe that the digital asset will be recovering above $40,000 anytime soon.

Since BTC has now lost its footing at its strongest support level, which was $36,000, bears now have majority control of the market. It is likely that the market will see BTC below $30,000 following this crash before any significant recovery.

In this article:Bitcoin, Crypto, Finance