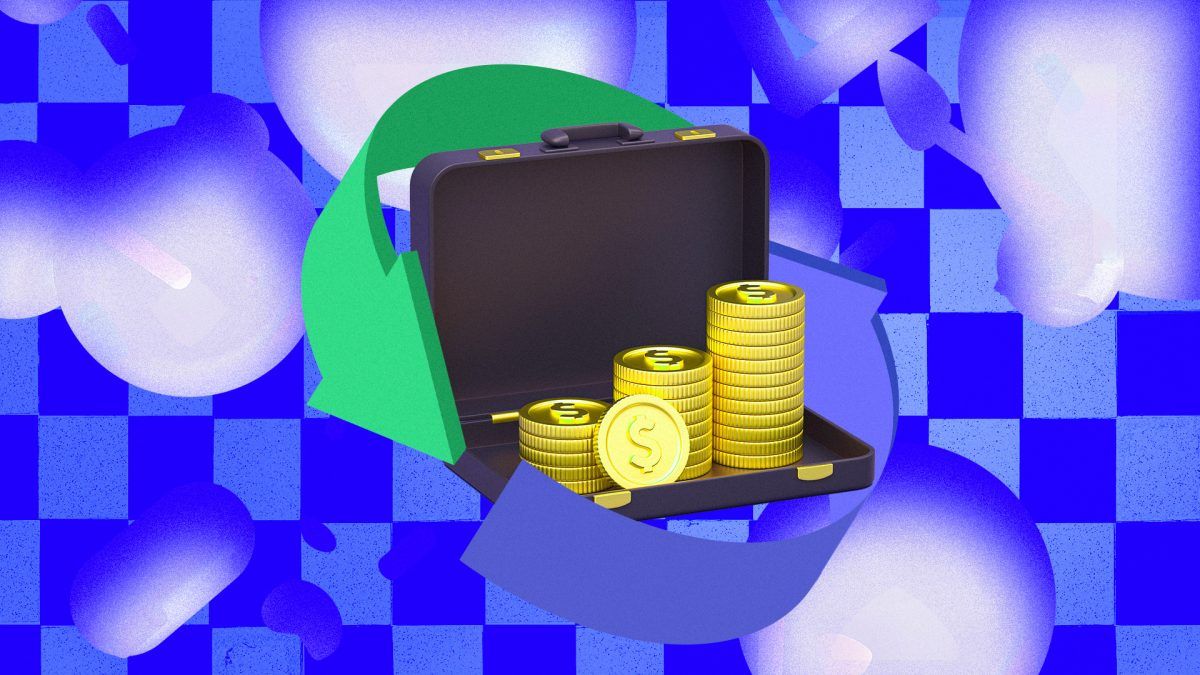 The company plans to expand its platform beyond the Ethereum and Polygon networks.

Coinshift, an Indian crypto startup that provides treasury management tools for decentralized autonomous organizations (DAOs) and web3 firms, has raised $15 million in a Series A funding round as it plans to expand to new blockchain networks.

This was an equity funding round, although the firm has plans to launch its own native token and turn itself into a DAO, the firm’s founder and CEO Tarun Gupta told The Block. Gupta declined to comment on Coinshift’s valuation with this round and any new board seats.

Coinshift currently provides a treasury management platform for the Ethereum and Polygon blockchains. It is built on Gnosis Safe, a multi-sig smart contracts platform, and helps mass payout to crypto contributors.

“Our current V1 platform is more focused on payouts. Now we are building a multichain treasury infrastructure and it will be available on seven chains from day one,” said Gupta. Those blockchains include Ethereum, Polygon, Avalanche, Binance Chain, Gnosis, Optimism and Arbitrum, Gupta added.

Coinshift’s next-generation platform is launching next week in beta with select partners, according to Gupta. He declined to name those partners, but said they are “some of the biggest names in the crypto industry.”

Coinshift’s current clients include Uniswap, ConsenSys, Balancer, Messari, Biconomy and Perpetual Protocol. The firm says it has helped its clients with $80 million in payouts since its launch last June.

In line with its expansion plans, Coinshift also looks to scale its current team of 16 people to around 25, said Gupta. The firm is hiring across functions, mainly in engineering.

In this article:Companies, Featured, Web3 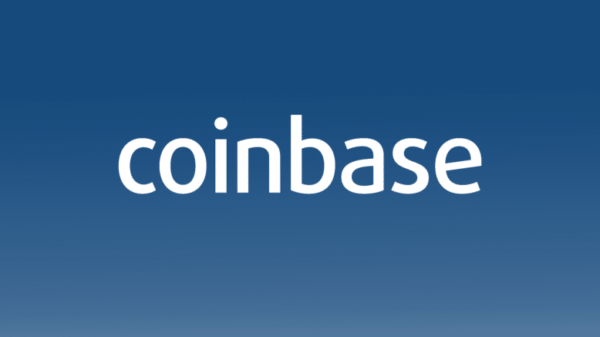 The crypto exchange made this known via an announcement on its official Twitter page. With the new feature, the Coinbase wallet will automatically warn... 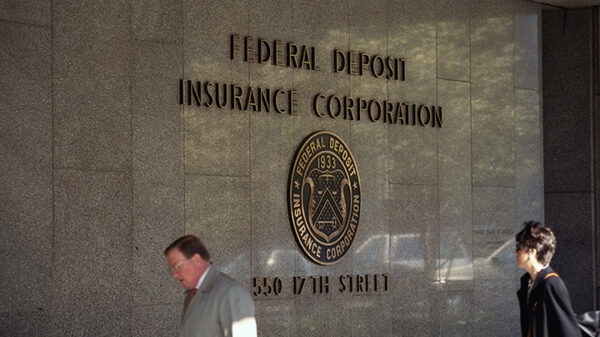 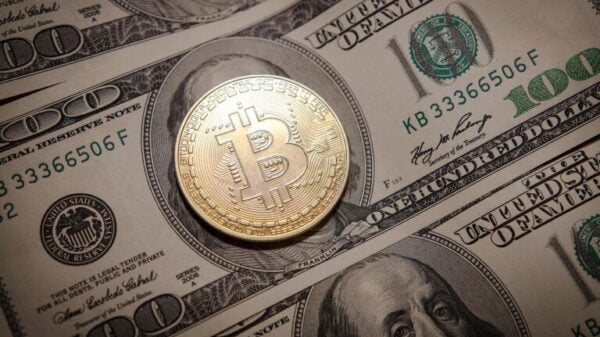 Block Inc. reported a 6% decrease in its second-quarter 2022 net revenues compared with last year, driven by a decline in bitcoin revenues.  The... 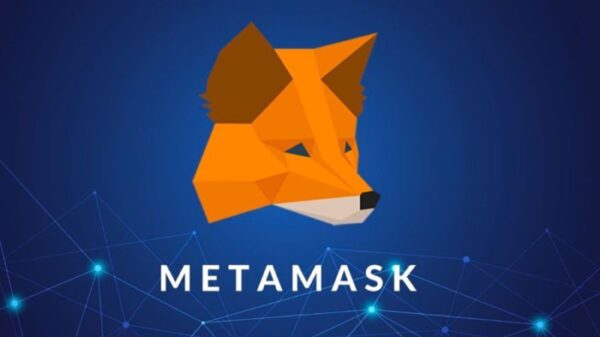 Halborn, a cybersecurity company, has warned of a new phishing campaign. The campaign is targeting users of the MetaMask wallet. MetaMask is among the...