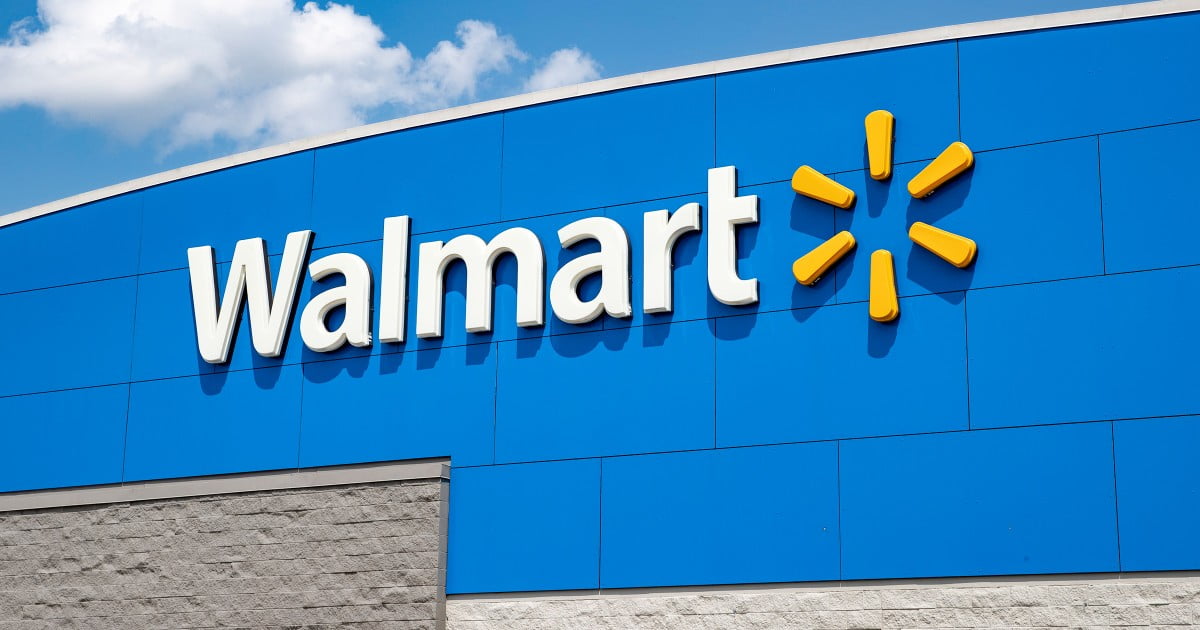 “We are in the early days of a paradigm shift from Web2.0 to Web3.0 and this evolution of the web/internet built on the concepts of decentralization, openness, and greater user utility, will have a profound impact across many areas including e-commerce,” Naren Ravula, VP and head of product strategy and deployment at Flipkart Labs, said in a statement.

Web3 technologies have the potential to transform the e-commerce ecosystem in India and Flipkart plans to lead that transformation, Ravula added.

To that end, Flipkart plans to team up with other brands and merchants, as well as startups building web3 technologies.

Walmart acquired a 77% stake in Flipkart for $16 billion in 2018, after more than 20 months of talks. The American retailer also appears to be venturing into the metaverse with plans to create its own digital currency and collection of NFTs, and has recently filed several new trademarks regarding virtual goods.