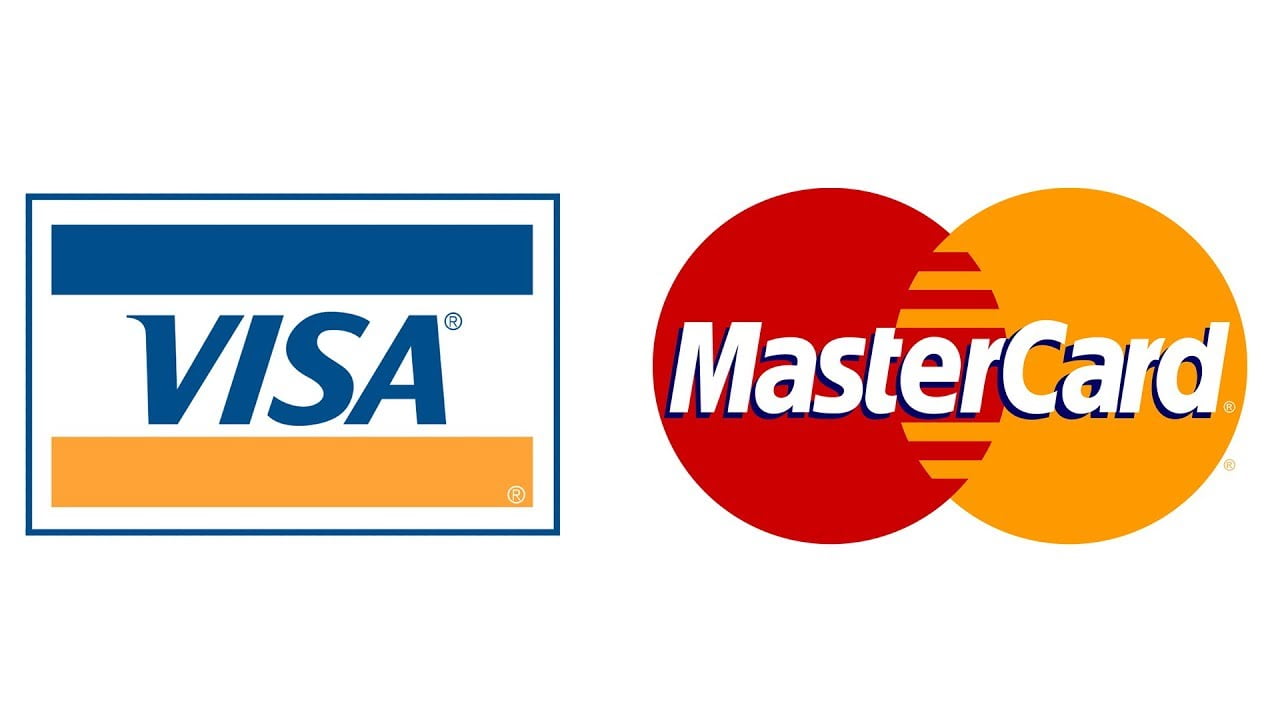 Payments giants Mastercard and Visa joined the growing ranks of payments firms and fintechs that have suspended operations in Russia amid that country’s invasion of Ukraine.

Earlier Saturday, PayPal said that it would close its services in the country.

As The Block reported Friday, neobank Revolut said that it was ending support for entities in Russia in Belarus, following moves from TransferGo, Wirex and other payments-focused companies.

The cessation of business for major payments firms is occurring as part of a broader economic retaliation against Russia’s invasion of Ukraine. Late last month, the US and governments in the EU moved to remove selected Russian banks from the SWIFT payments messaging network, and the foreign reserves of Russia’s central bank have also been frozen.

In this article:Featured, Visa 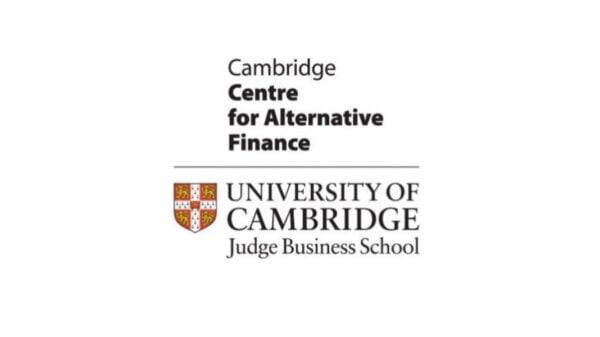 The Cambridge Centre for Alternative Finance (CCAF) has launched a research program centered around digital assets in partnership with big names like ​​Goldman Sachs,... 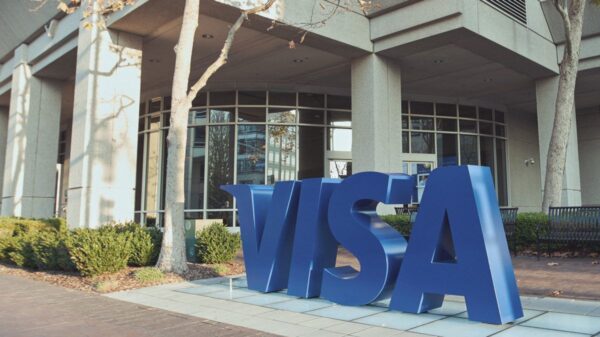 Visa and ConsenSys team up on CBDC Technology

Quick Take Visa and ConsenSys have been consulting with central banks around the world on new tech for central bank digital currencies.  The pair are now... 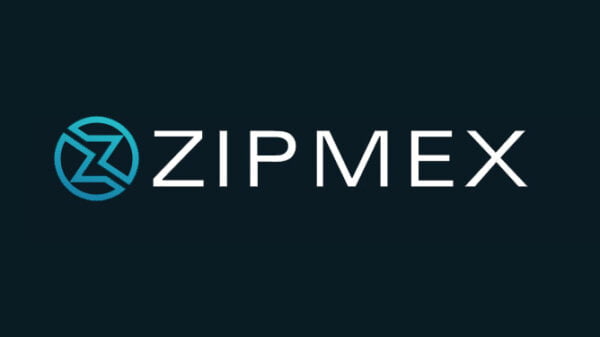 Asia-Pacific crypto-fiat trading platform Zipmex has forged a strategic partnership with Visa in a bid to improve the convenience of its payment programs and...