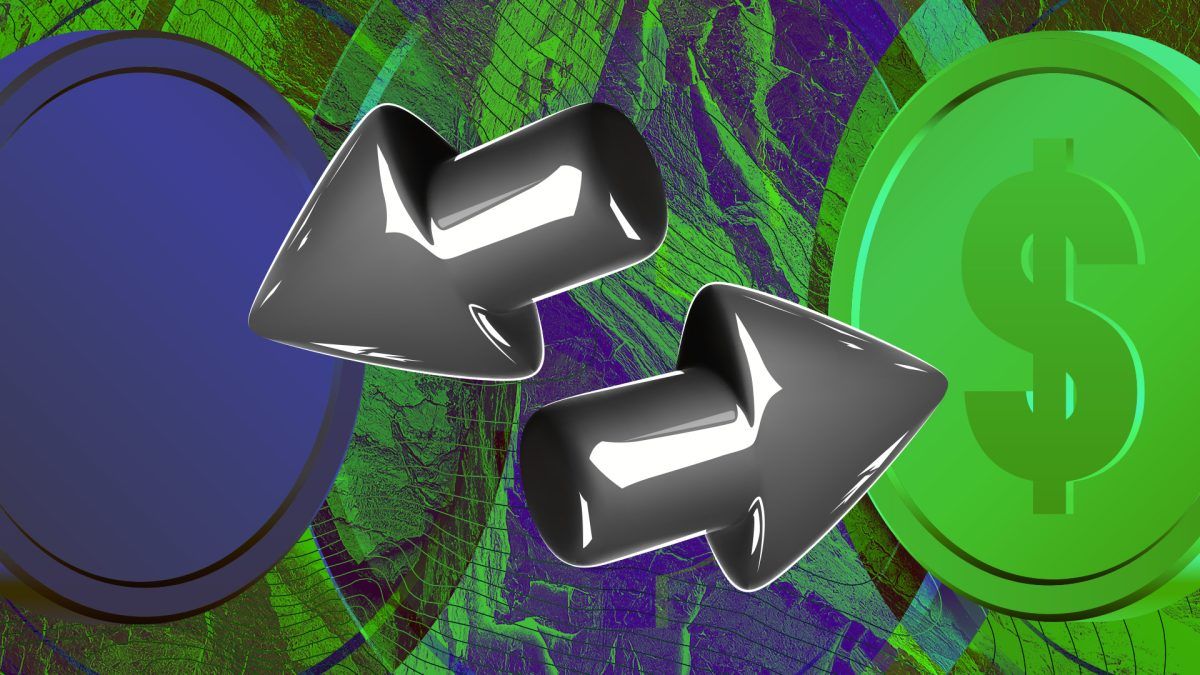 A person familiar with the matter told The Block that legal operations are now being handled by outside counsel.

The LinkedIn profiles of Terraform Labs’ general counsel Marc Goldich, chief corporate counsel Lawrence Florio, and chief litigation and regulatory counsel Noah Axler show that all three stopped working for the company in May — all after less than a year at the company.

“The past week has been challenging for Terraform Labs, and a small number of team members resigned in recent days,” said a spokesperson for the company. “The vast majority of team members remain steadfastly committed to carrying out the project’s mission. Terra is more than UST, with an incredibly passionate community and a clear vision on how to rebuild. Our focus is now on executing our plan to revive the Terra ecosystem.”

News of the resignations comes after a devastating week for Singapore-based Terraform Labs and the blockchain it stewards.

Terraform Labs, founded by Do Kwon and Daniel Shin in 2018, is the driving force behind the Terra blockchain. Terra’s UST, the third largest stablecoin by issuance, de-pegged sharply from its target price of $1 early last week. Billions of dollars in bitcoin were sold and unprecedented volumes of Terra’s native currency LUNA issued in a frantic attempt to restore the peg, but to no avail.

The price of both LUNA and UST collapsed. Terra twice halted its blockchain and investors have sustained heavy losses.

In the wake of last week’s chaos, Kwon has been promoting a plan to fork Terra to create a new blockchain — but the community seems set against the idea.

Goldich, Florio and Axler were contacted for comment but did not respond by press time.

In this article:Companies, Featured, Finance, NFT