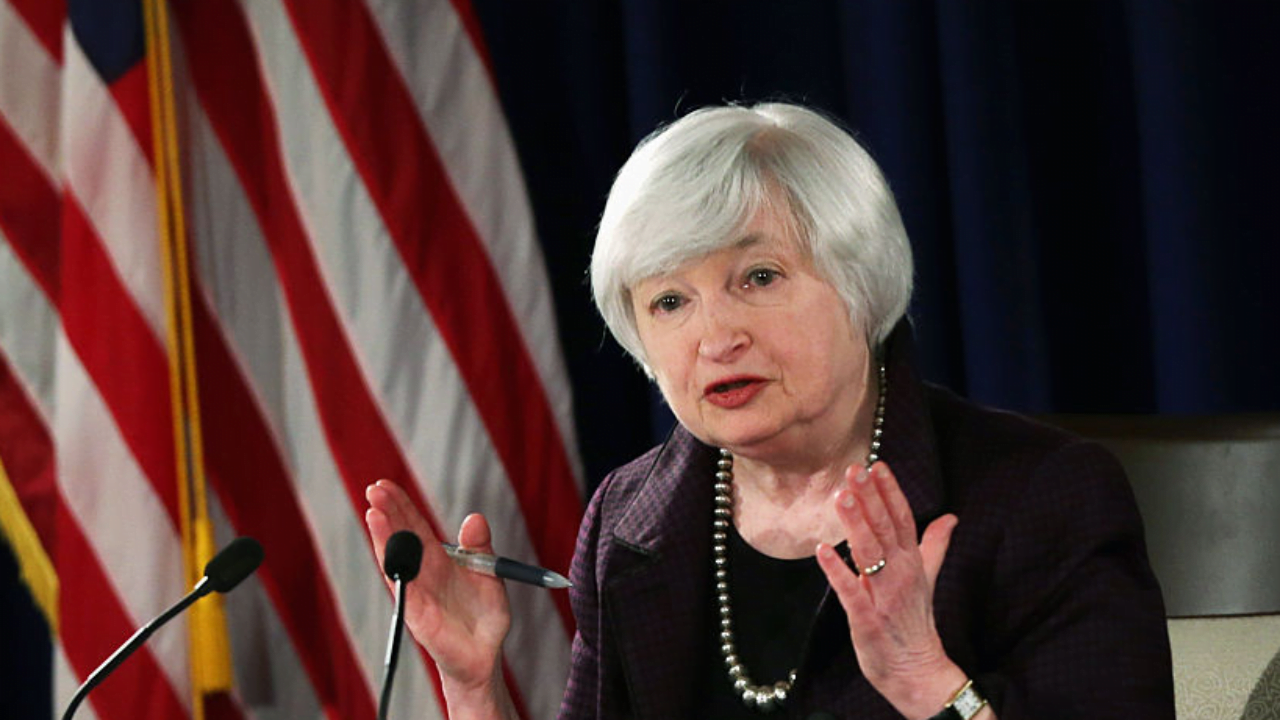 US Treasury Secretary Janet Yellen said Thursday that the stablecoin market has not yet reached a size that would pose a systemic risk to the US financial system.

In a hearing before the House Financial Services Committee, Rep. Jim Himes pressed Yellen on where the systemic risk would truly begin. At two trillion in market cap, Himes said he didn’t think the space had broken the threshold.

Yellen agreed, though she pointed out that the potential for risk remains:

“Although I can’t say that they’ve reached the scale right now where they’re a financial stability concern, we’re seeing Terra having broken the buck and Tether under some pressure as well…I wouldn’t characterize it at this scale as a real threat to financial stability, but they’re growing very rapidly and they present the same kinds of risks that we have known for centuries in connection with bank runs.”

Yellen declined to give Himes a number at which the market would pose a systemic risk but said the use is rising rapidly and present run and payment system risks. She argued that the President’s Working Group’s concerns about runs on stablecoins aren’t unfounded considering Terra and Tether both “broke the buck” in the past few days, citing the need for comprehensive stablecoin regulation out of Congress.

A central bank digital currency could also mitigate some of these concerns depending on its design, according to Yellen. The Federal Reserve continues to examine the pros and cons related to issuing a digital dollar.