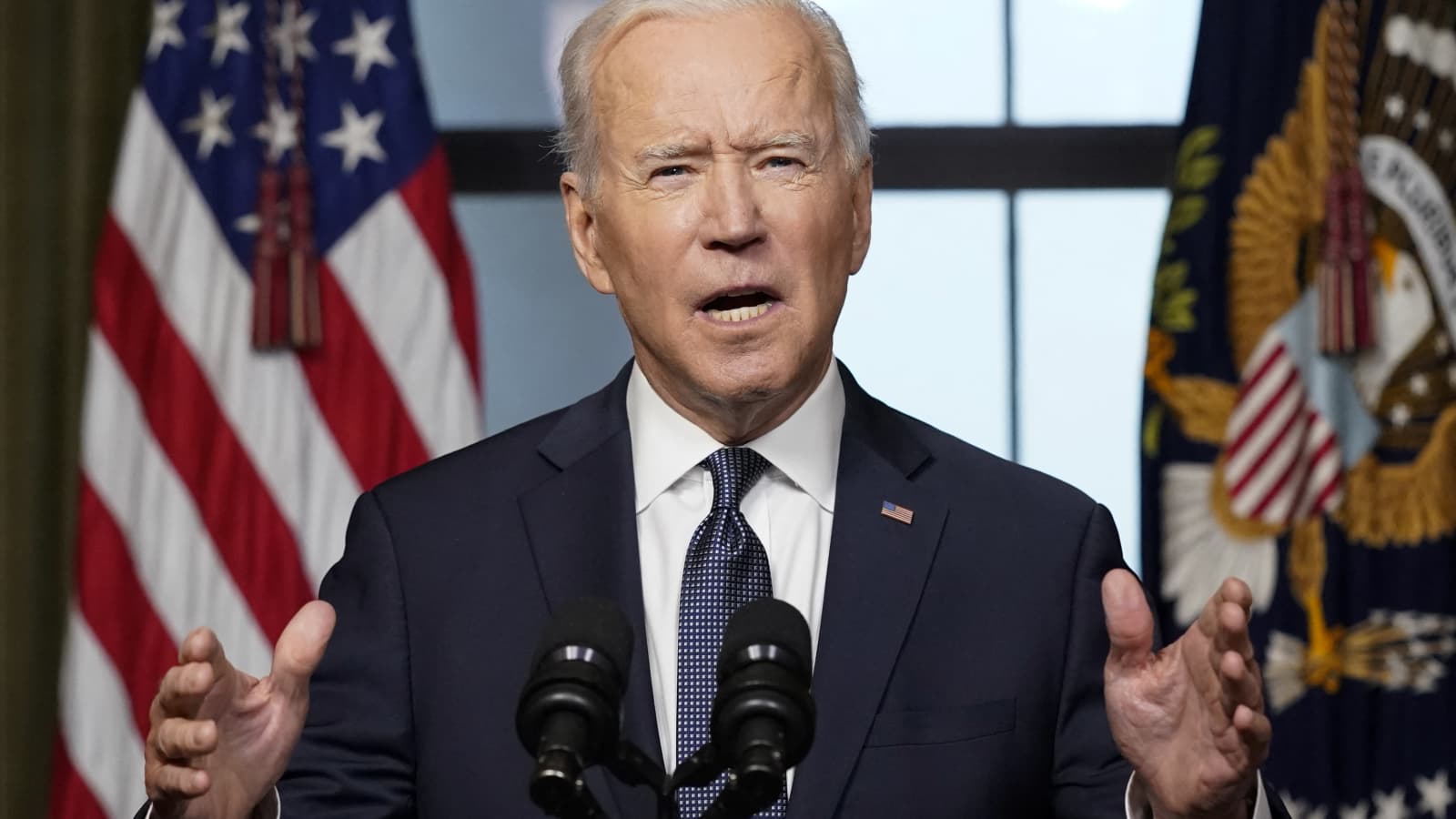 US president Joe Biden has said he plans to nominate Michael Barr to be the Federal Reserve’s next vice chair of supervision.

Barr, who was previously said to be under consideration to lead the Office of the Comptroller of the Currency, served in the Treasury Department under President Barack Obama, where he helped develop the 2010 Dodd-Frank regulatory framework for financial institutions.

Barr later served as an advisor to the distributed ledger tech company Ripple. He is currently a faculty member at the University of Michigan.

“I will work with Senate Banking Committee Chair Sherrod Brown to move Barr’s nomination forward quickly, and urge the Senate to swiftly confirm the four eminently qualified nominees for the Board of Governors—Jerome Powell, Lael Brainard, Philip Jefferson, and Lisa Cook— currently awaiting a vote,” Biden said in a Friday statement.