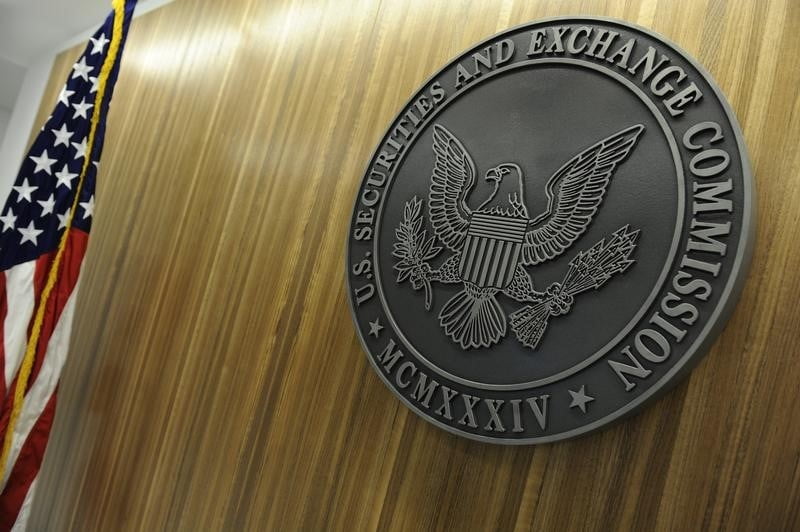 The United States and the European Union have announced a plan to cut out a group of as-yet-to-be-named Russian banks from the international payments messaging system SWIFT.

The group — comprised of “the European Commission, France, Germany, Italy, the United Kingdom, Canada, and the United States” according to a Saturday statement — announced the move after days of growing speculation that such a move was in play amid Russia’s invasion of Ukraine. In a sign of the fast-evolving situation, even two days ago sources were telling major newswires that such a move was unlikely. Yet reports in the past day highlighted the growing potential of retaliation in the form of SWIFT restrictions.

In its statement, the group said that “we commit to ensuring that selected Russian banks are removed from the SWIFT messaging system. This will ensure that these banks are disconnected from the international financial system and harm their ability to operate globally.”

Additionally, the group pledged actions against the Russian central bank. “[W]e commit to imposing restrictive measures that will prevent the Russian Central Bank from deploying its international reserves in ways that undermine the impact of our sanctions.”

Other actions, including “measures to limit the sale of citizenship” to wealthy Russian citizens, were also promised.

The move comes as the fighting in Ukraine escalates, particularly in its capital city of Kyiv.

In this article:Bitcoin, Ethereum, Featured, Tron 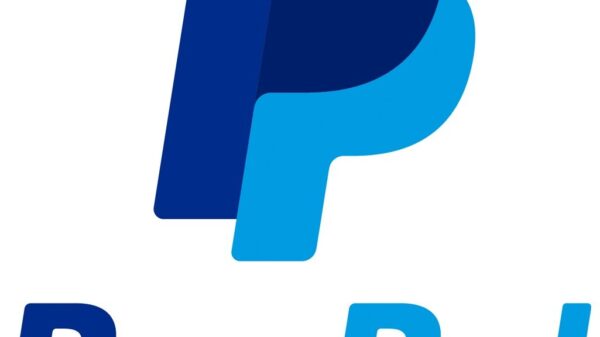