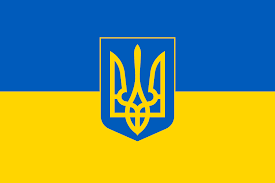 It’s not clear how Tether would in practice stop Russians from using its stablecoin. When asked to comment, Tether told The Block, “Tether conducts constant market monitoring to ensure that there are no irregular movements or measures that might be in contravention of international sanctions.”

Since Russia’s invasion last month, Ukraine’s government has been ramping up pressure on businesses to cease operations in Russia. Companies from PayPal to Goldman Sachs have taken steps to quit the country, although the response from most crypto-related companies has been more reticent.