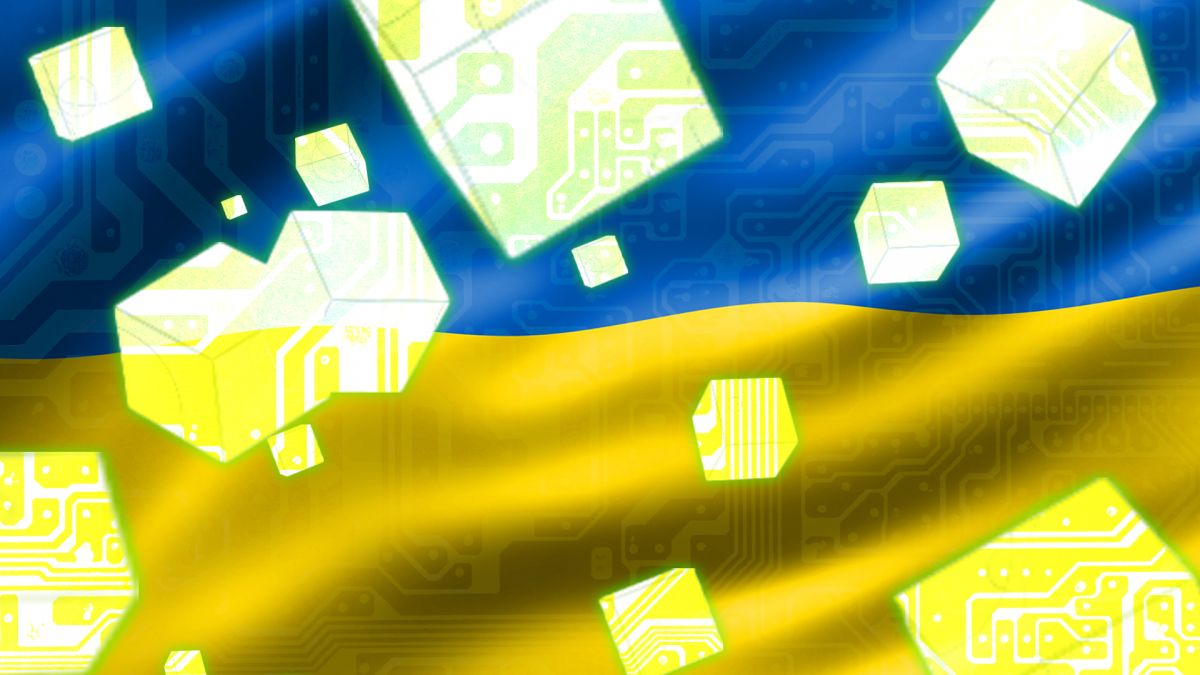 Ukraine revealed more details about its mooted plan to raise funds selling non-fungible tokens (NFTs) on Sunday, saying they would feature art representing news stories about its war with Russia.

The NFT collection will be “like a museum of the Russian-Ukrainian war,” Alex Bornyakov, Ukraine’s deputy minister of digital transformation, told The Guardian. “We want to tell the world in NFT format.”

Ukraine has received more than $60 million in crypto donations since launching an appeal last month following Russia’s invasion. Bornyakov tweeted on Friday that these funds have helped to buy thousands of bulletproof vests, packed lunches, medicine items and other supplies for the armed forces.

The government first mentioned a proposal to sell NFTs on March 3 after cancelling a planned airdrop to people who’d donated crypto.

Bornyakov’s comments to The Guardian imply that Ukraine has been working to perfect its NFTs before releasing them to the world.

“We want it to be cool, good-looking, and it takes time,” he said.