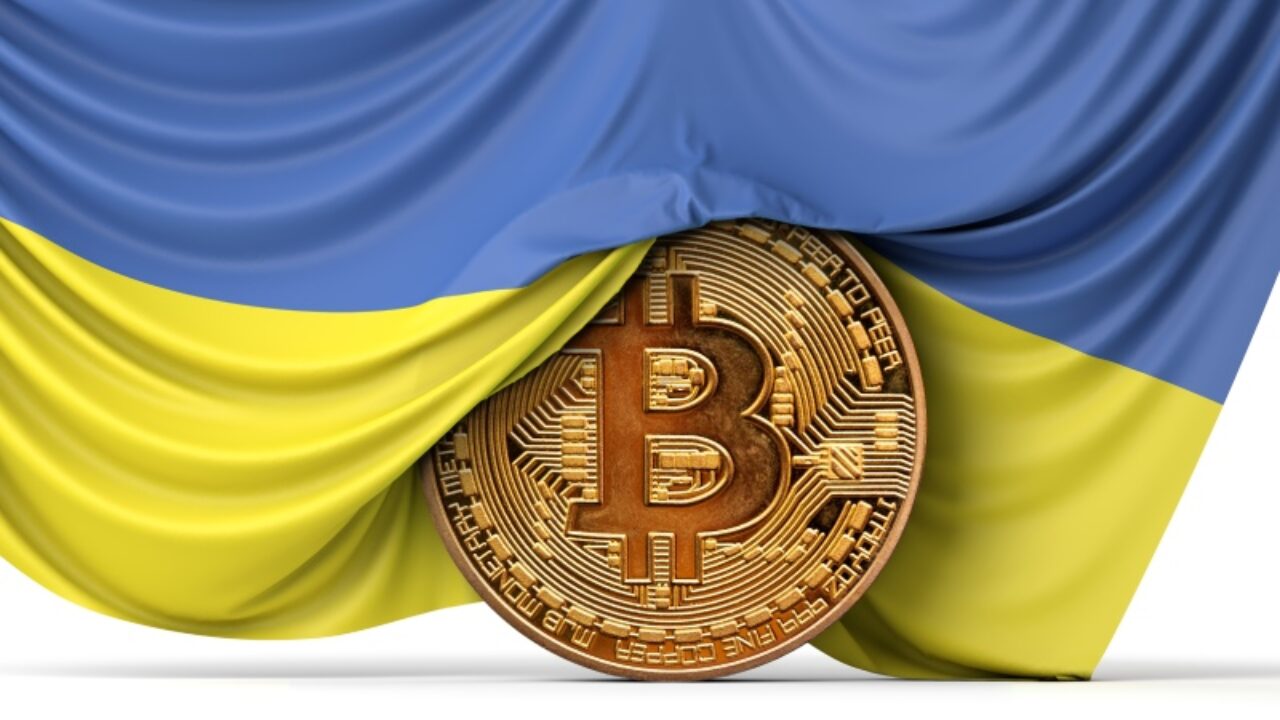 With its nation laboring under Russian invasion, Ukraine set crypto Twitter abuzz with the promise of an airdrop, a common reward to early investors in new coins and NFTs.

It wasn’t clear what “snapshot” referred to and whether any reward would be in tokens, NFTs or some other form. Ukraine’s ministry of digital transformation didn’t immediately respond to an email asking for more details on the airdrop.

Since Russia invaded last week, Ukraine’s government has been using memes and digital growth hacking techniques to raise awareness of its plight and garner funds – including an online appeal to “Send Putin to Jupiter” by buying virtual rocket parts for $2.99 a pop.