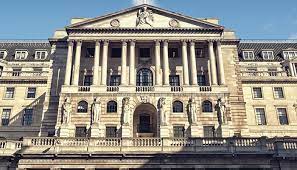 The Treasury Department of the UK has expressed its reaction to the recent USDT and LUNA crash by affirming the regulation of stable coins. The move is not what was speculated by the crypto community; after one of the most trusted stable coins crashed.

As per the Telegraph, HM Treasury of the U.K. Treasury Department is moving forward with plans to regulate payment stablecoins. The spokesperson said—

Legislation to regulate stablecoins were used as a means of payment, will be part of the Financial Services and Markets Bill which was announced in the Queen’s Speech

The spokesperson further said that the move must create suitable conditions for service providers and issuers to grow and operate in the UK. It would also guarantee high regulatory standards and financial stability for such upcoming technologies to be used safely and reliably.

Two of the many bills put forward by Prince Charles at the Queen’s speech also mention crypto assets. An indication of what the UK has in its mind for crypto.

The British chancellor of the exchequer, Rishi Sunak said the Treasury’s plan will ensure that financial services in the UK are at the “forefront of technology and innovation.” However, the Treasury has made it clear that it will not include algorithmic stablecoins (like USDT) in the legislation. It said the coins do not guarantee stability.

The ministry has further detailed that the UK government has been clear that certain stablecoins do not make the cut to be suitable for payment purposes. The authorities will continue to monitor the broader crypto market and will take further regulatory action if and when needed. 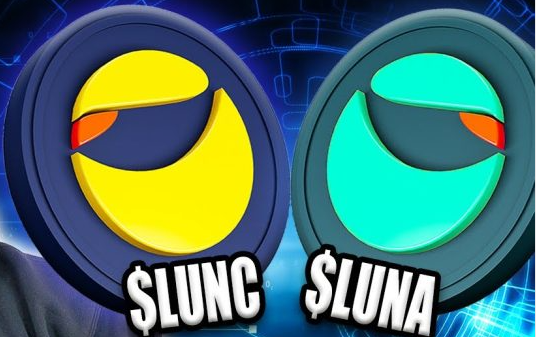 Terra Luna Classic (listed as LUNC) has been making headlines again, but this time for a good reason. The crypto coin has been able to... 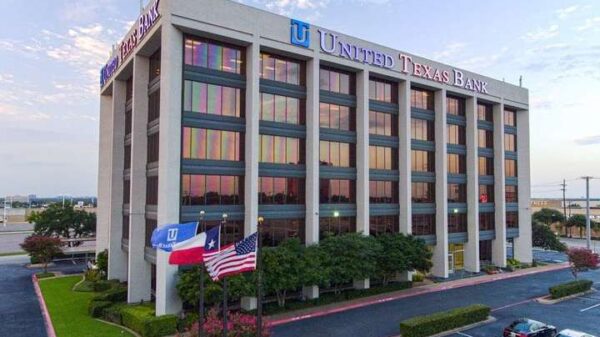 Scott Beck, CEO of the United Texas Bank, urged representatives of the government’s blockchain advisory committee to suggest a policy that would leave stablecoins... 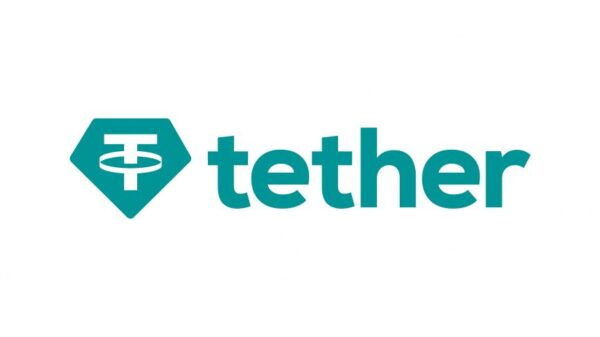 Tether is the issuer of the world’s largest stablecoin, USDT. The company has now said that the hedge funds that tried to short USDT... 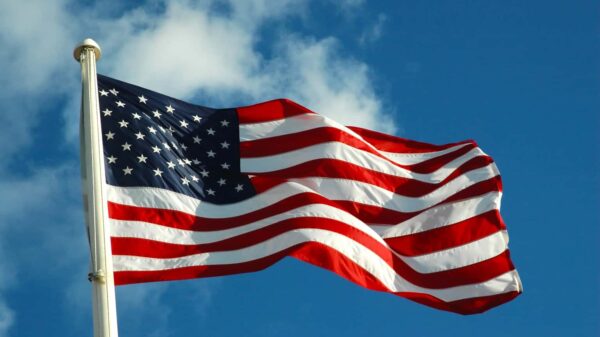 US postpones bill on stablecoin risks

The House of Representatives in the US has postponed a bill that addresses the risks derived from the use of stablecoins. The voting for...