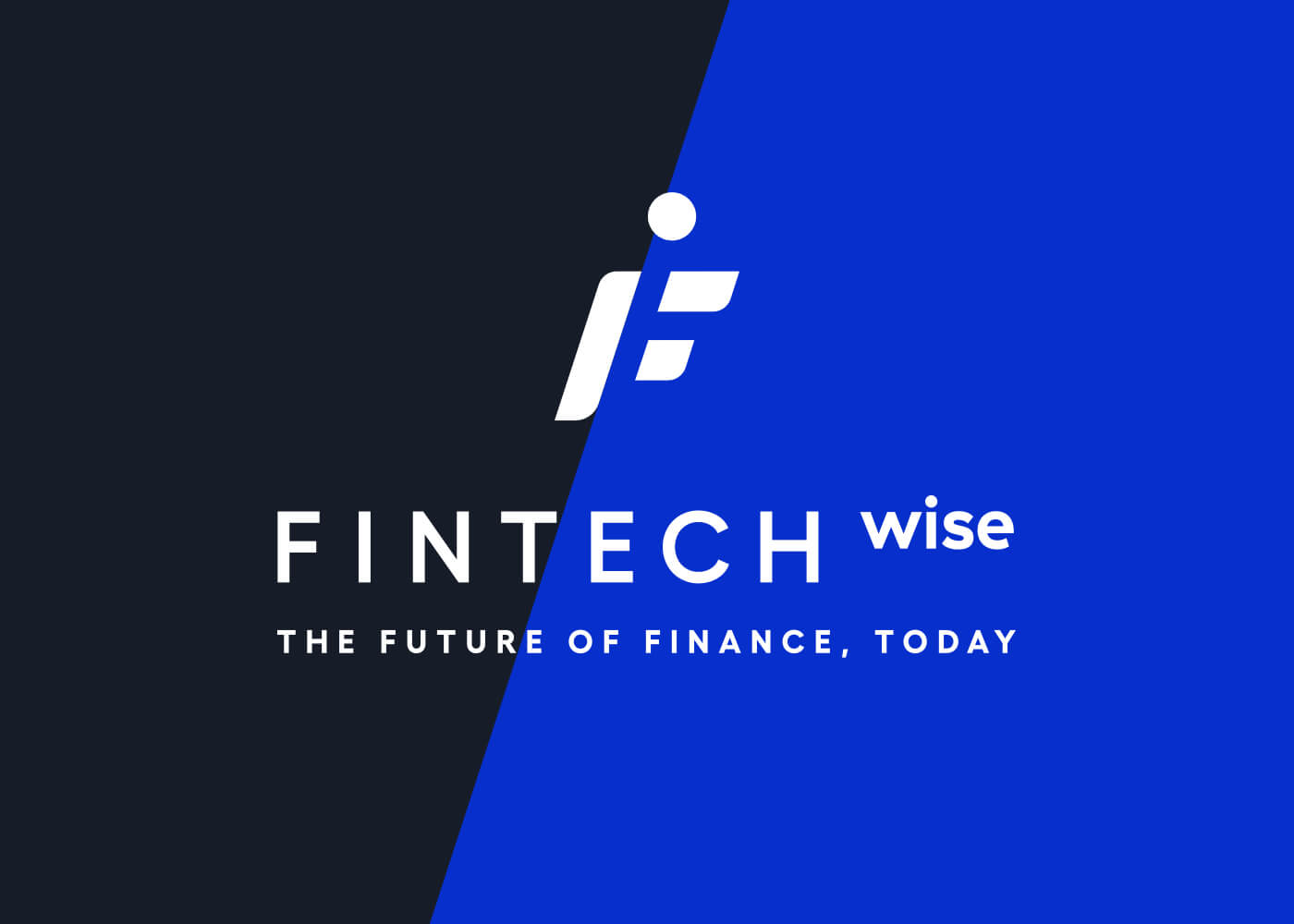 The move is a response to Western powers cutting some of the country’s banks from the SWIFT network, says a spokesperson from Wise.

Wise, known previously as TransferWise, is a public fintech that initially began as a remittance company but has since expanded into payment services, stock investment, and foreign exchange.

The London-based fintech says it will continue to monitor the situation and update its measures accordingly. The decision to halt operations in Russia follows the company’s previous measure to limit daily transfers to Russia to £200 ($268.34).