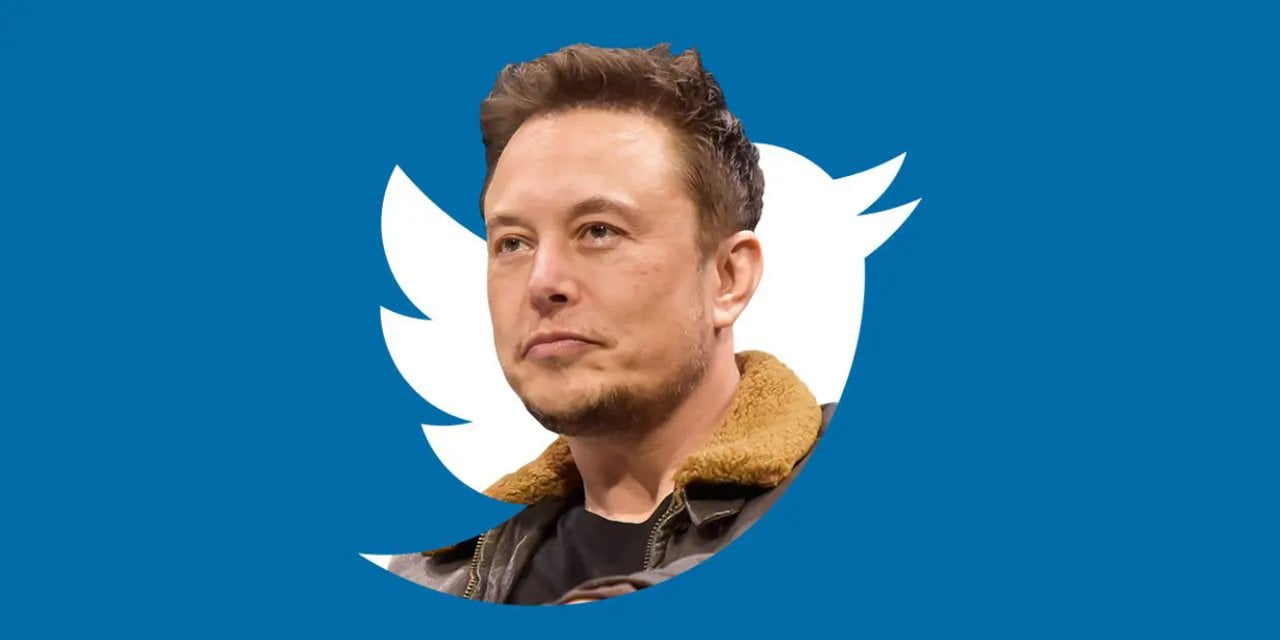 Twitter’s board of directors addressed Elon Musk’s offer to buy Twitter by putting in place a plan that aims to hinder his ability to do so.

The company announced on Friday a shareholder rights plan, more commonly known in the finance world as a “poison pill,” which is a defense strategy companies can use to protect themselves from hostile takeovers. The plan will be in effect until April 14, 2023, per the statement.

Essentially, this approach allows shareholders to purchase additional corporate stock at a discount, effectively diluting the value of the stock and making it more expensive for the prospective buyer, according to the Cornell Law School Legal Information Institute.

Twitter’s rights plan can be exercised wherever any entity buys 15% or more of Twitter’s stock in a transaction not approved by the board, according to a statement released by the company. If triggered, the rights holders would then be entitled to buy additional shares of the company.

Musk acquired a 9.2% stake of Twitter last month, and a few days later declined to join the company’s board. On Thursday, the tech billionaire announced a $41.4 billion cash offer to buy Twitter. Musk said that his intention was to ensure that the social media platform remains an inclusive arena for free speech.

The newly announced plan doesn’t prevent the board from accepting an acquisition proposal if board members decide that is the best course of action, per the statement.