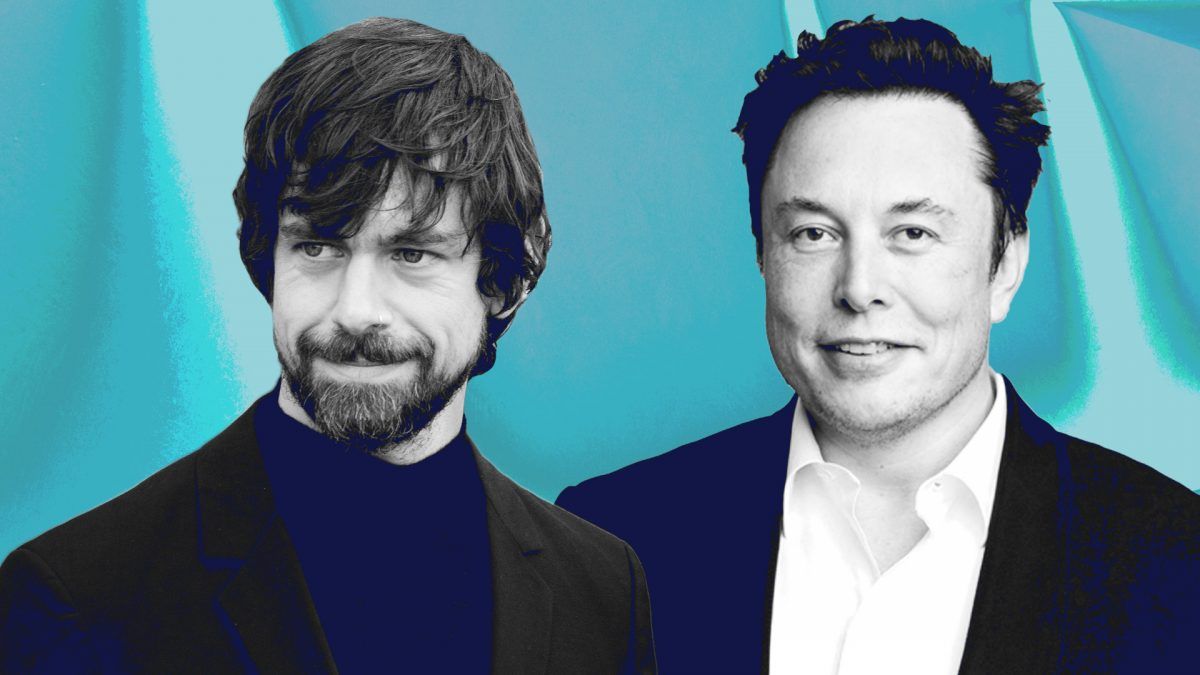 Elon Musk has been appointed to Twitter’s board of directors following the Tesla CEO’s acquisition of a stake in the social media giant.

Announcing Musk’s appointment to Twitter’s corporate board, the company’s CEO Parag Agrawal stated that the Tesla CEO will “bring great value” to the board. As reported by The Block on Monday, Musk acquired a 9.2% stake in the company as of March 14, according to an SEC filing.

Agrawal described Musk as a “passionate believer and intense critic” of Twitter, making him a welcome addition to the board. The Tesla chief has previously slammed the company for working on projects like NFTs instead of solving the spate of scams and spambots on the social media service.

Reacting to the news, Musk stated that he was looking forward to making “significant improvements to Twitter in the coming months.”

Musk posted a poll on Twitter late Monday in which he asked users if they wanted an edit button for tweets.