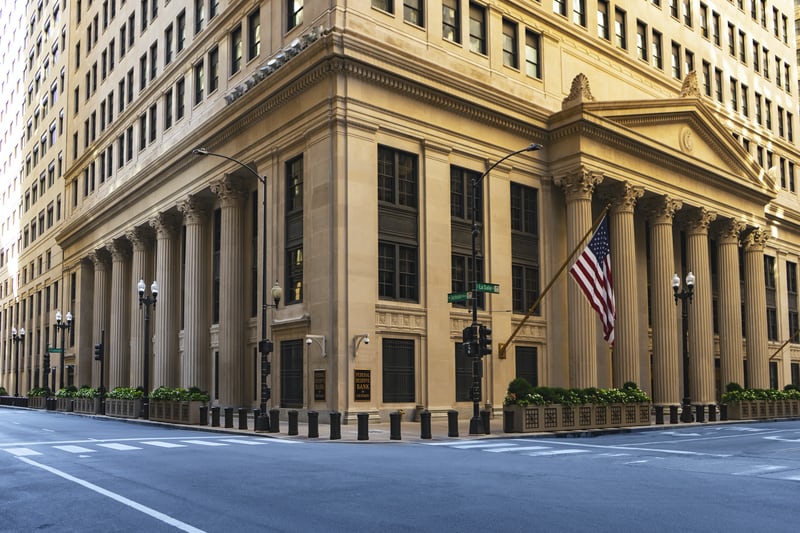 On April 21, the Office of the Comptroller of the Currency (OCC) released a consent order, citing what it called Anchorage Digital’s lax compliance with KYC and anti-money laundering provisions. The order requires Anchorage to cease and desist from those practices and instead institute a revamp and a number of new hires.

“The OCC holds all nationally chartered banks to the same high standards, whether they engage in traditional or novel activities,” said acting comptroller of the currency Michael J. Hsu. “When institutions fall short, we will take action and hold them accountable to ensure compliance with federal laws and regulations.”

The order requires Anchorage to instate a bank secrecy officer to preside over its compliance with the Bank Secrecy Act, the backbone of AML and KYC programs in the US. It also mandates the creation of a compliance committee of at least three members and a review of existing high-risk clients.

A consent order usually means that both parties ⁠— in this case, the OCC and Anchorage Digital ⁠— have reached an agreement as to steps forward. Per the order, Anchorage “has begun corrective action and is committed to taking all necessary and appropriate steps to remedy the deficiencies identified by the OCC.”

In a statement shared with The Block, Anchorage said: “The findings that were recently shared by the OCC reflect areas for improvement that were identified by the OCC in 2021 in its supervisory capacity.”

Anchorage has operated under a conditional national bank charter from the OCC since early January, issued under Brian Brooks, who was at the time acting comptroller of the currency. The nature of that charter means that Anchorage is operating under a sort of probationary status. Since Michael Hsu took over the position the OCC has not issued any more such charters.

Update: 4/21/2022 17:10 EST: This article has been updated to include comment from Anchorage Digital received after initial publication, as well as to specify that the OCC issued a consent order rather than a cease and desist order.