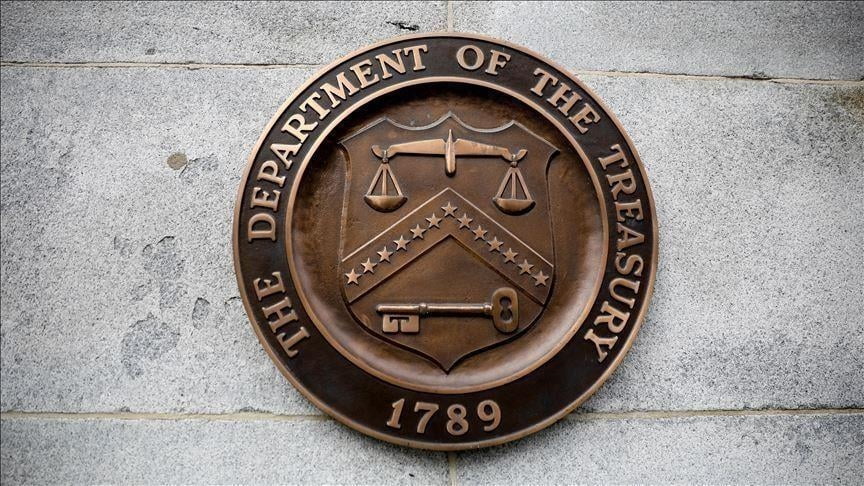 The US Treasury has announced its latest sanctions targeting Russian cybercrime, this time against the largest darknet market in the world.

On Tuesday the Treasury announced sanctions on Hydra market and an associated crypto exchange called Garantex. The news follows German authorities’ announcement of the seizure of Hydra’s servers and shutdown of the market’s homepage earlier on Tuesday.

As The Block reported in an investigation last year, Hydra had seemed to survive up to that point by virtue of connections to powerful entities within Russia. The marketplace’s crypto wallets were fairly seamlessly linked to traditional online payments processors like Qiwi and Yandex Wallet.

Garantex is the third crypto exchange that the Treasury has sanctioned, following two others associated with Russian ransomware this past fall. Though registered in Estonia, Garantex operates out of St. Petersburg and Moscow.

According to the Treasury, “Analysis of known Garantex transactions shows that over $100 million in transactions are associated with illicit actors and darknet markets, including nearly $6 million from Russian RaaS gang Conti and also including approximately $2.6 million from Hydra.”

The Treasury’s Office of Foreign Asset Control, or OFAC, added 117 Bitcoin wallets associated with Hydra to its sanctioned list. It further included wallets for Bitcoin, Ether and USDT for Garantex.

Curiously, the bitcoin wallet for Garantex has only received 0.00951 BTC in its existence. The ether wallet has seen similarly little use, never having a balance of greater than $4,800. Meanwhile, the listed USDT address, 3E6ZCKRrsdPc35chA9Eftp1h3DLW18NFNV, is likely supposed to be a Bitcoin wallet that has processed 64.65 BTC, which is worth nearly $3 million as of press time.