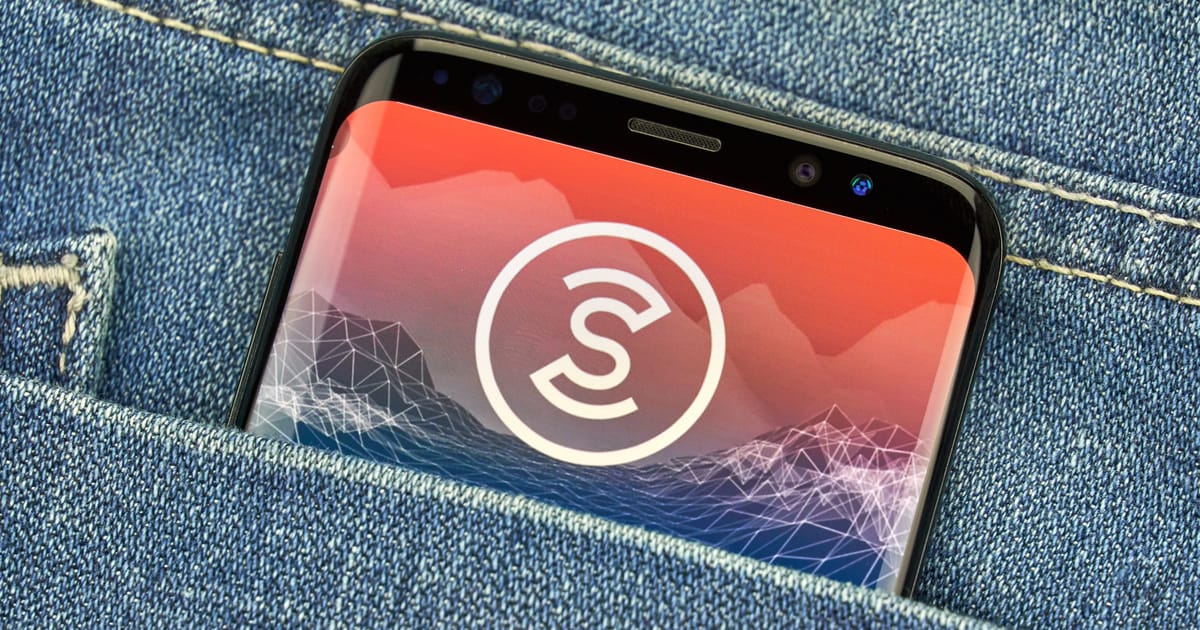 Sweatcoin has seen the creation of over 3.4 million crypto wallets via its mobile application since the announcement of the SWEAT crypto token by the company on April 12.

The total number represents an allocation of over 860 million sweatcoins and they will be matched with SWEAT at the token generation event in July this year.

The concept behind Sweatcoin’s new move-to-earn crypto token is to allow users to mine the token by tracking their steps on their smartphones.

According to the London-based tech company, the idea behind the token is to launch a global currency based on the value of steps and movement and the cryptocurrency will be minted purely by steps.

In Brazil, Sweatcoin became the #1 app overall in the App Store and Google Play less than two months from launch.

The Sweatcoin app is witnessing massive growth. Between May 1st and 4th, it saw over 7 million new users, taking the total number of sweatcoin users to above 76 million worldwide. It also witnessed a growth rate of over 22% in one month.

The app also saw a total worth of $71 million value exchanged in the in-app marketplace in Q1 2022 alone.

Oleg Fomenko, Co-founder of Sweatcoin, said in a statement that Sweatcoin has “seen around 100,000 people sign up every day since our launch. This is already one of the biggest onramps into crypto ever with more and more people buying into the move-to-earn concept and signing up so they can get their SWEAT when the token generation event comes.”

Blockchain.News reported that Sweatcoin’s design is primarily to incentivise people’s health. It is a pioneering idea to empower people to improve their health and get paid for it.

Currently, Sweatcoin is the only mobile application available in the market that pays people to walk. According to the company’s report, Sweatcoin’s 60 million users walk an average of 20% more after downloading the app.
Image source: Shutterstock
SWEAT: The Token to Convert Steps, Movement into Crypto