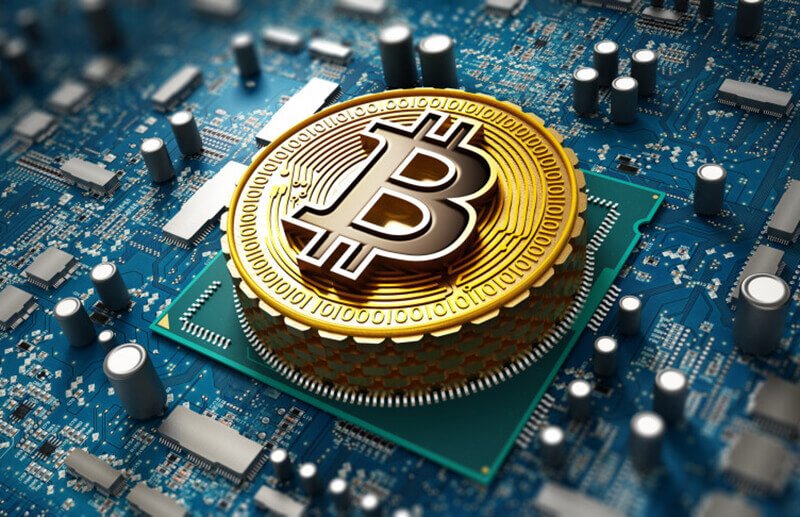 Some of these companies have held on to a large sum of the bitcoin they mine instead of selling it, following a HODL (or hold on for dear life) strategy, which means their assets are closely tied to the current value of bitcoin.

According to its latest April production update, Core Scientific reported having a total of 9,618 BTC by the end of the month. Marathon said it had 9,673 and Riot 6,320 BTC.

Riot, which typically tends to keep its bitcoin, sold half of bitcoin mined last month after a 150% month-over-month production increase. The company also recently announced a massive expansion plan which includes a facility in Texas of up to 1 gigawatt (GW) .

Here is a look at how other crypto mining companies faired in the markets on Monday, May 9: