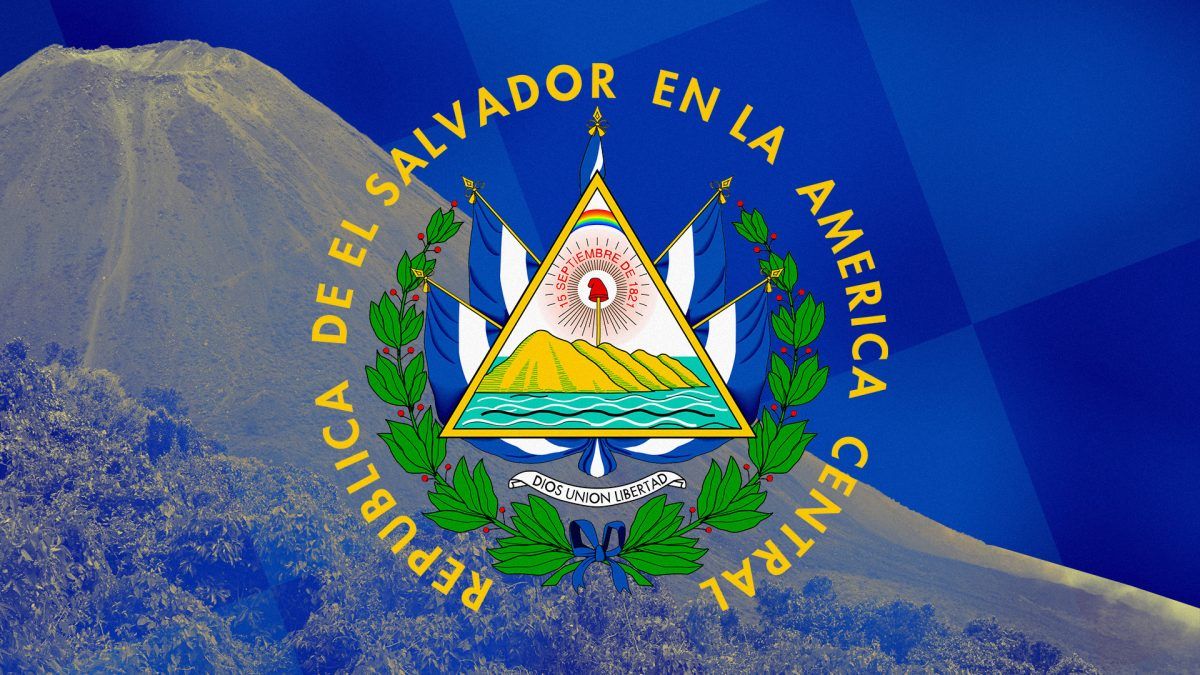 After all the hype about El Salvador making bitcoin legal tender, how many people are using the cryptocurrency to make everyday purchases through the country’s Chivo bitcoin wallet? A new research study based on interviews with 1,800 Salvadoran households suggests that the number is not very high.

“Leveraging this data, we document how, despite the government’s ‘big push’ and a large fraction of people downloading Chivo Wallet, usage of bitcoin for everyday transactions is low and is concentrated among the banked, educated, young, and male population,” says a US National Bureau of Economic Research working paper released in April.

In September, El Salvador launched Chivo, offering a giveaway of $30 in bitcoin for each person who signed up. The wallet supports both bitcoin and the country’s existing legal currency, U.S. dollars. “The main driver of adoption is reported to be the $30 bonus offered by the government,” the authors of the new report found.

Survey respondents said that 40% of their app downloads took place when Chivo launched last September, and “virtually no downloads” have taken place this year, the authors wrote.

The new study also found that bitcoin has seen slow adoption by merchants. Companies in El Salvador are required by law to accept the cryptocurrency as a form of payment — as long as they have the technical ability to do so. However, the study’s findings suggest this rule has not been very strictly enforced. According to a subset of the respondents who owned businesses or could answer questions about their employers’ payment methods, only 20% reported accepting bitcoin. The majority of firms — 88% — said they convert it into dollars instead of keeping a bitcoin balance in the app.

Chivo has had a litany of technical issues since its launch. However, technical problems were only number six on a list of reasons why people who knew about Chivo didn’t download it (over 21% of survey respondents). The main reason was a preference for using cash. Some respondents said they didn’t trust the Chivo system and bitcoin, and others said they did not have a phone capable of using the app.

Out of the respondents in the survey, 64.6% had access to a smartphone. More than half used solely cash to pay for things before Chivo, 70% did not have a bank account and 90% were not using mobile banking services.

“The Salvadorean experience allows us to document that requiring all businesses to accept bitcoin, providing large incentives to increase its adoption, and accepting it as a means to pay for taxes might not be enough to move to an equilibrium where bitcoin is used as medium of exchange,” the study found.