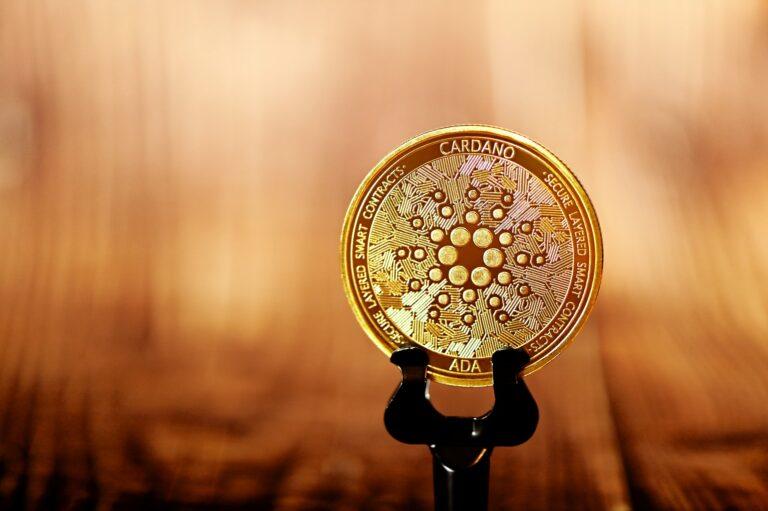 The number of addresses holding Cardano ($ADA) has kept on rising in April to a new all-time high of 5.2 million, even as activity on the cryptocurrency’s blockchain plunged.

According to CryptoCompare’s latest Asset Report, the number of addresses holding ADA grew 2.99% last month to 5.2 million, partly thanks to an increase in the number of token holders from 529,000 in March to 679,000 in April, and to a rise in the number of cruisers from 3.84 million to 4.14 million.

CryptoCompare’s report details that activity on the Cardano blockchain “experienced a significant hit in April” after monthly transactions fell 62.2% to 1.17 million, while average active addresses fell 57.7% to 52,000.

Similarly, the number of daily new addresses saw a decline of 59.1% to 23,200. Meanwhile, average transaction fees on the cryptocurrency’s network more than doubled from $0.42 in March to $0.91 in April.

Notably, on-chain data shows that while activity has slowed down, most ADA holders are still accumulating. Retail interest in the cryptocurrency, as reported, is “rapidly increasing,” while whales have recently reentered an accumulation trend after selling off their holdings over a 7-month period that saw them dump a large amount of ADA on the market.

Whales and retail users have restarted accumulating the cryptocurrency after its price dipped to a 15-month low. Data from CryptoCompare’s live ADA price feed shows that the price of ADA has been slowly dropping over the last few months after hitting a $3 all-time high in August of last year.

ADA  investors have been seemingly holding onto their funds throughout the bear market. Data from Coinbase’s price pages shows ADA has a typical hold time of 121 days, meaning that ADA users on the platform hold onto their assets for over four months before “selling it or sending it to another account or address.”

According to the cryptocurrency exchange, a long hold time “signals an accumulation trend,” while a short hold time “indicates increased movement of tokens.”