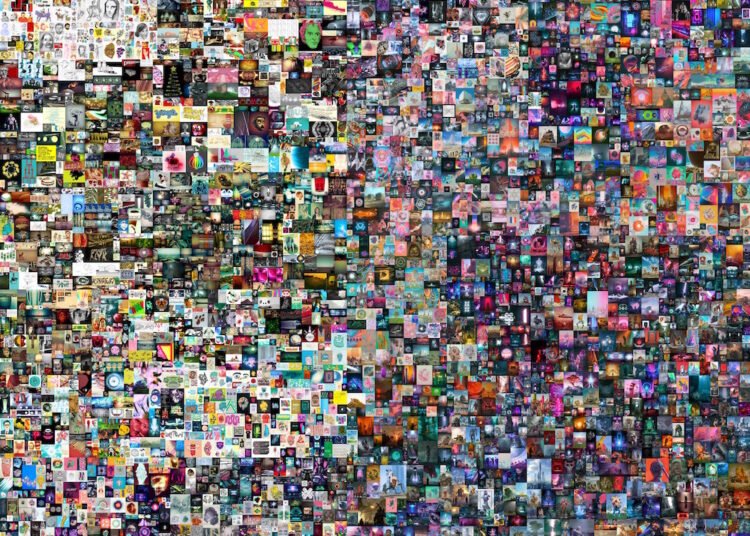 The last few months have been turbulent for the NFT market, and the numbers point to a sluggish trend in terms of interested buyers.

The number of unique non-fungible purchases fell below 800,000, snapping a three-month trend, in what data aggregator CryptoSlam refers to as a “mini-bear market.”

According to CryptoSlam data, the number of unique NFT buyers decreased by 13% in February from the previous month’s record. This is the first time since October that buyers will go below the 800,000 level.

During a bear market, an asset’s price drops for an extended period of time A bear market or bear market correction has occurred when stock prices have declined by at least 25% from recent highs.

February also experienced a 40% fall in sales volume from the previous month’s US$4.4 billion, which fell just shy of August’s record US$4.5 billion.

NFT Market Put To The Test

With uncertainty surrounding global markets as a result of the current Ukraine conflict, many NFT investors are hoping the new digital asset class can demonstrate its usefulness to investors in the same way that bitcoin did during the pandemic-induced market collapse in March 2020.

As a result of the decline in NFT trading volumes, blockchain networks that service NFTs have seen a decline in sales volume. Only two of the 12 networks, according to CryptoSlam, have witnessed growth in the last 24 hours.

Arbitrum and Flow both gained 538% and 20%, respectively. The remainder of the market, which includes Avalanche, BSC, Solana, Ethereum, and Cronos, posted losses.

“Historically, bear markets in NFT have been brief, and with the 70x increase in NFT sales since November 2020, a cooling off is expected,” CryptoSlam chief marketing officer Yohann Calpu told Forkast.

Will There Be A Pullback?

The NFT space is comprised of the crypto-community, with those who gain from it eager to contribute.

“A lot of it is support for the artists’ experiences, or someone has sold some work and done fairly well, and they want to give back to the community and ecosystem,” KnownOrigin Labs Chief Executive Officer and Co-Founder David Moore explains.

Meanwhile, the decline in trade volume is not always cause for concern. Given NFT’s strong performance in January, experts say a pullback is only natural.

However, there is still reason to be jittery, especially for those who have invested heavily on this asset class, considering the decline in interest in NFTs.

A peek at Google trends reveals that searches for NFTs have decreased as well. In comparison to late January’s peaks, the search volume for NFT decreased by 60–70%.