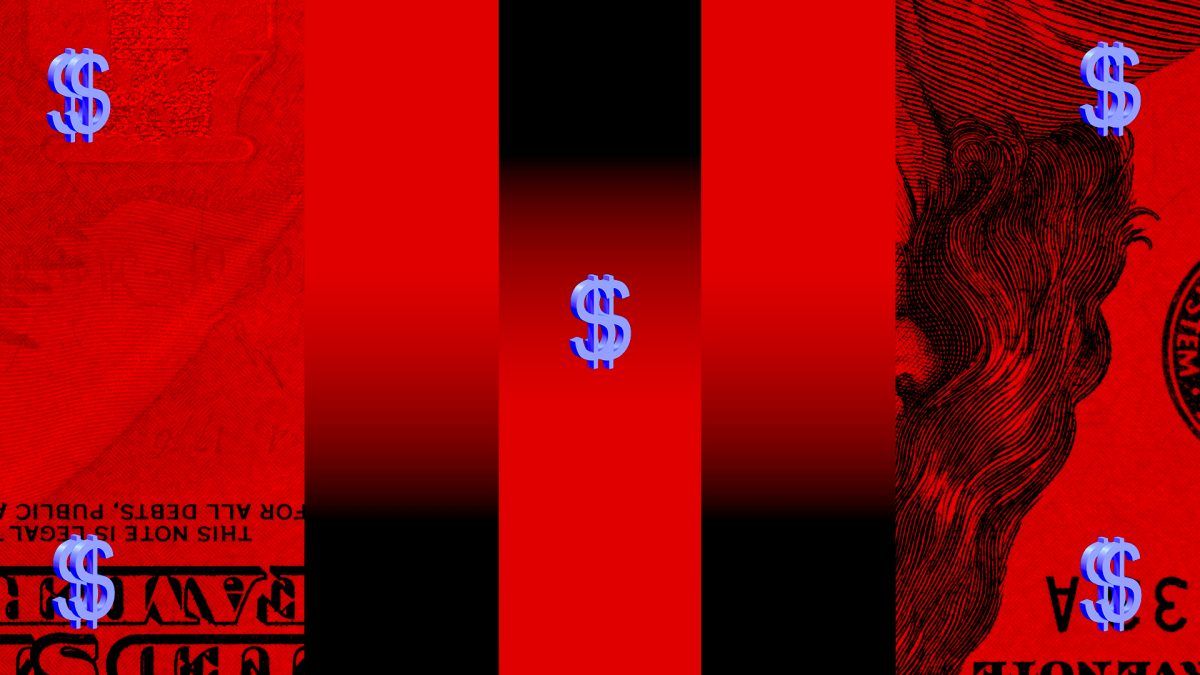 On April 11, the price of DeFi protocol Ichi’s native token suddenly collapsed, losing most of its value. The token, which was worth $143 prior to the crash, has now dropped to as low as $1.70 — down a staggering 99% — before a slight rebound.

Following the incident, some commentators claimed that insiders carried out a “rug pull” and possibly sold a large chunk of ICHI tokens they owned in their own liquidity pools leading to the collapse of the token’s price.

However, in reality what happened was a major error on the part of the team. A problematic protocol change created a sudden rise in ICHI’s price, which was immediately followed by a large crash.

In this piece we explore what went so terribly wrong for the protocol, leading to its eventual collapse, and that this shows just how fragile DeFi protocols can be.

Ichi is a DeFi protocol that markets itself as “currency for every community” and lets third-party projects create stablecoins of their own. These stablecoins are called oneTokens and can be minted using collateral like USDC and wrapped bitcoin.

The protocol’s stablecoins (oneTokens) maintain a peg to the US dollar via incentivized liquidity pools. This is where the protocol rewards users with tokens to help maintain a value around a dollar mark.

Ichi operates liquidity pools and lending markets for oneTokens using decentralized exchange Uniswap as the base protocol, as part of its Angel Vault offering. The protocol also manages a lending market Rari Capital’s Fuse protocol (not to be confused with Fuse Network). This is called token vault #136.

In the #136 token vault, depositors can supply different assets to earn a yield, and borrowers can borrow assets in exchange for a fee. The pools pay rewards in its governance token called ICHI, which like most cryptocurrencies is naturally volatile in price.

Rari Capital’s #136 Fuse vault is where the incident largely took place. The problems started when the Ichi team decided to increase the loan-to-value (LTV) limit for lending assets within the #136 vault to 85%.

The LTV limit or ‘collateral factor’ determines how much a user can borrow on their collateral from a lending protocol. If a project has a low LTV limit, then it’s much safer because if the value of the collateral drops, the loan is less likely to get liquidated. Having a higher LTV limit means higher risk.

After the team raised the LTV limit, some users started making significant loans and then using them to borrow ICHI tokens, and repeat the process over.

The excessive borrowing and resulting liquidations is the reason why the token price rallied and then came down sharply. Reports say liquidations cascaded as soon as prices started to correct, starting with one large sale of $10 million in Ichi, according to a post-mortem report from the Ichi team.

Jonathan Wu, who leads growth at Aztec Protocol, said in a Twitter post stating the ICHI-denominated collateral within the #136 Rari Capital token vault sunk in value with the token crash — causing most of the loans to be liquidated. The continous selling of ICHI tokens led to the drying up of liquidity within the vault, according to Wu.

The problem was anyone could deposit 10,000 ICHI tokens (worth $1 million when the price of the token was $100) and borrow 850,000 in USDC stablecoin, and take another loan. Those that did this were essentially using the protocol to get into a leveraged position.

But there wasn’t enough liquidity across DEXs to support such a high LTV. When the price of ICHI suddenly moved by 15% from its highs, the protocol liquidated all ICHI lenders and their corresponding collateral was sold on the market.

Jack Longarzo, a developer at Rari Capital, said the situation was a consequence of “plenty of red flags” from the team and that a 85% collateral factor was too high for the protocol to function normally.

“A collateral factor of 85% is extremely high. Additionally, the team didn’t use supply caps and allowed an infinite amount of ICHI to be used as collateral. This allowed ICHI holders to borrow extensively against uncapped collateral,” Lorzango explained, speaking of the team’s mistake.

The sales created a spiraling effect further pushing down ICHI’s price. The post-mortem report said the recent events were “not in line with our core values or the expectations of our community.” The team has even apologized for the incident within its Telegram channels. It has since lowered the LTV limit to 50%.

The protocol raised $3.5 million in February 2022 to build a protocol that aims to remove DeFi’s dependence on centralized stablecoin issuers, and create a system using so projects can build their algorithmic stablecoins with various crypto assets as collateral.

According to DeFiLlama, the total value locked on the Ichi protocol now stands at $31 million — a fraction of $130 million in assets deposited in its token pools before the crash.