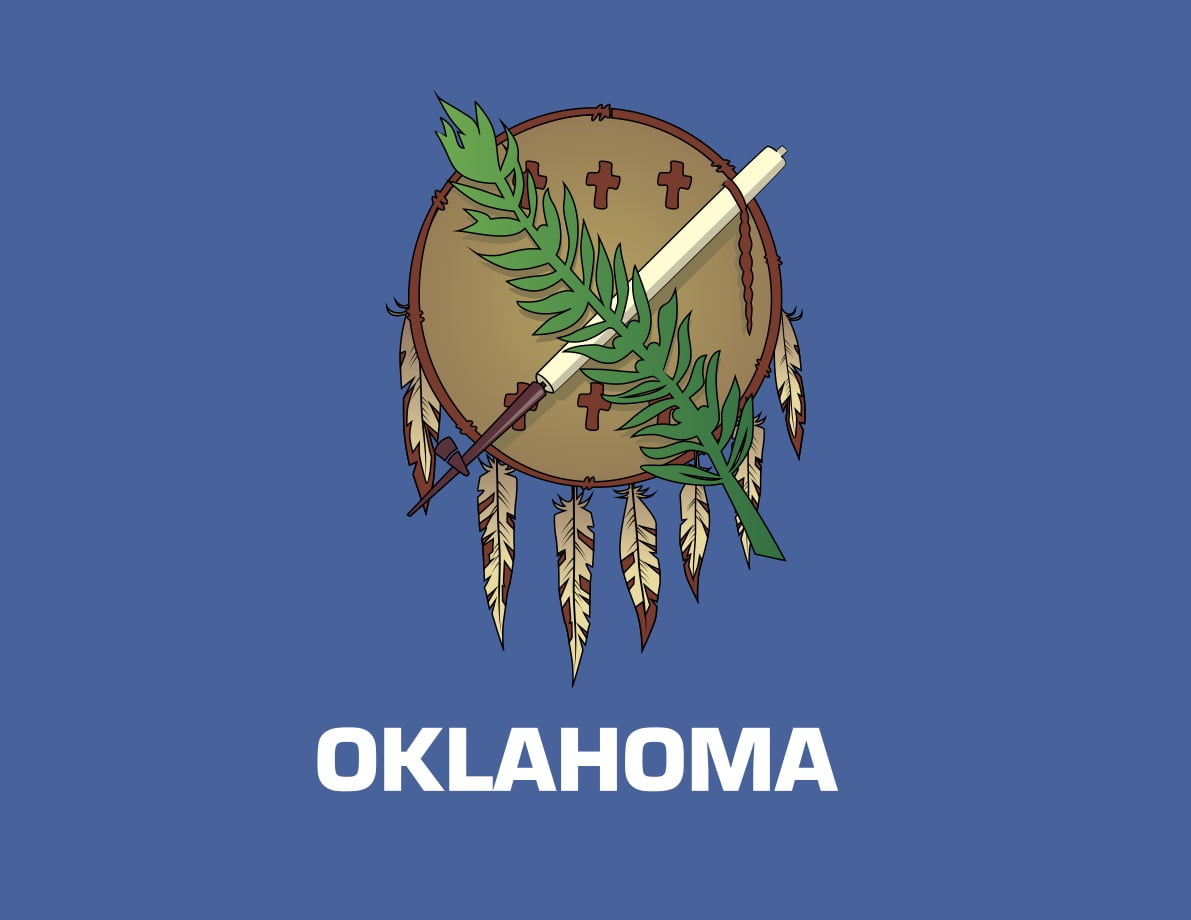 The Commercial Digital Asset Mining Act of 2022 is among a raft of measures developing around the US that aim to provide tax incentives to bitcoin miners. If approved, Oklahoma’s proposed law would help cut the spending related to hardware and electricity used by commercial miners.

“Blockchain technology used in the commercial mining of digital assets is an industrial process that should be taxed in a manner similar to historical forms of manufacturing or industrial processing in order to encourage the location and expansion of such operations in this state rather than in competing states,” the bill’s text explains.

The Oklahoma House of Representatives passed the act by a 64-18 margin, public records show. The State Senate conducted its first reading of the bill on Wednesday.