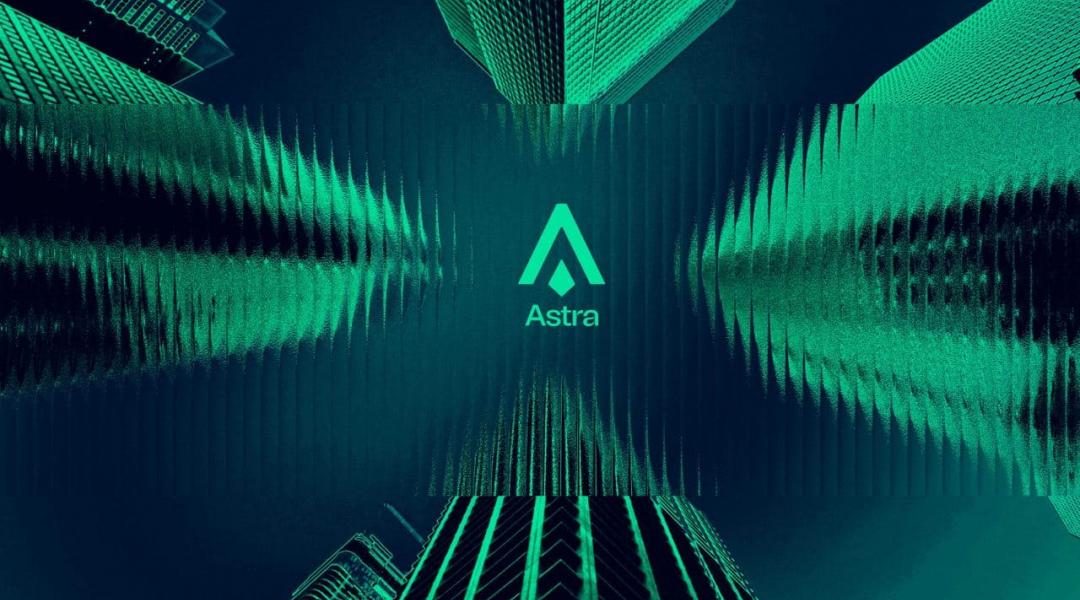 The crypto firm is a decentralized compliance solution, which helps protocols deal with compliance regulation “without giving up decentralization or putting investors at risk,” it states on the website.

Astra will tap into the former government official’s “expertise across a variety of regulatory environments,” according to a statement from the company.

Mulvaney also served as director of the US Office of Management and Budget during Trump’s presidency. Prior to that, he notably served as a US Representative from the state of South Carolina.

Recently Mulvaney was also tapped by CBS News to work as a contributor, a move that caused some controversy.